MORGAN COUNTY, Ala. – One year ago this month, 12-year-old Kimberly McCormick received the diagnosis that would immediately upend her life and that of her family.

Burkitt Lymphoma is a rare, aggressive and fast-moving cancer. Kimberly was rushed to St. Jude Children’s Research Hospital in Memphis, where she and her mother would spend the next six months.

She spent most of that time in bed, undergoing rounds of chemotherapy and three major operations.

“She’s always been interested in growing plants and while she was at St. Jude’s, sitting in bed, she would get pencil and paper and just draw gardens all the time.”

That’s where the seed of a wish began to grow. The wish that, once out of the hospital, she could have a greenhouse to grow her plants, year-round.

Kimberly is now in remission. She’s one of some 275 children with life-threatening illnesses in our state who are on the wait list with Make-A-Wish Alabama.

Right now, she’s dreaming of what she will plant if her wish is granted. “Dragonfruit, tomatoes, watermelon, kiwi, pineapple…I love to eat fruit, just ask anyone, ” she says, laughing.

Kimberly has been on the Make-A-Wish wait list for about six months. She hopes her wish will be granted soon. She has some cherry seeds that will need planting this winter.

If you’d like to help make Kimberly’s wish come true, we invite you to join us Monday, August 24th for a virtual telethon with Make-A-Wish Alabama. Until then, we’ll be sharing more stories of the impact the non-profit is having on children in North Alabama. 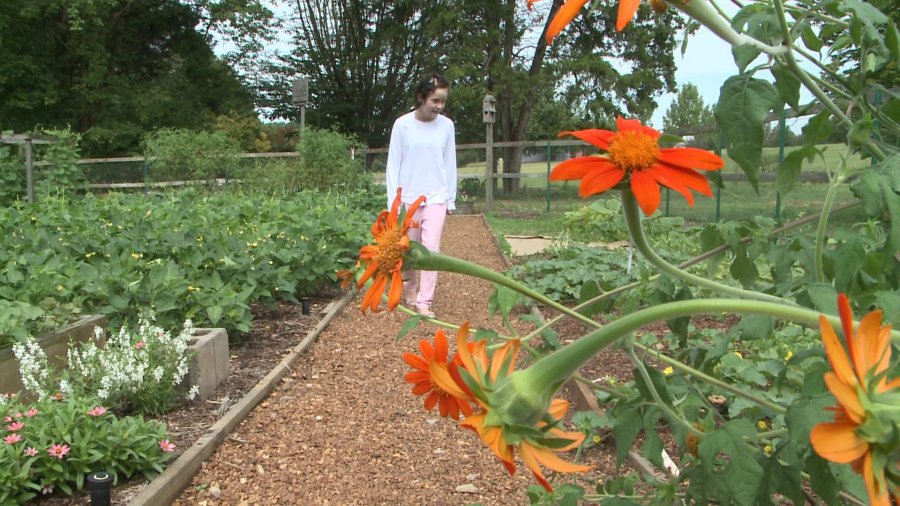