HUNTSVILLE, Ala. – The EarlyWorks Children’s Museum in downtown Huntsville is looking to raise $500,000 to offset the loss of money caused by the COVID-19 pandemic.

he museum was closed from March until June. The museum has launched a GoFundMe campaign to raise the money, which will be used to support operational costs and programming.

“We’re asking for the community to recognize the fact that EarlyWorks has been here for 22 years, Constitution Hall Park is the place Alabama became a state, and the Historic Huntsville Depot has been part of Huntsvilles history forever. We want to keep these viable,” says EarlyWorks Executive Director Bart Williams.

The museums provide hands-on learning, which is something Sandrea Drake says the area needs more of.

“You don’t have places that are this interactive. Actually, I haven’t noticed a lot. We have jump zones and things like but this is something where they can actually learn,” says Sandrea Drake.

Normally this time of year, the children’s museums is busy. Right now, they are only seeing 25% of normal admission sales and there are no field trips booked.

“Our board is in the midst of preparing for the worst case scenario, that these restrictions last for the next 12 months,” says Williams.

Typically, the EarlyWorks education mission is supported by welcoming thousands of individual guests and school groups, holding private events, and by large scale fundraising events; including the WhistleStop BBQ Festival in May and Santa’s Village during the holiday season.  All of these efforts have been restricted or canceled due to COVID-19. 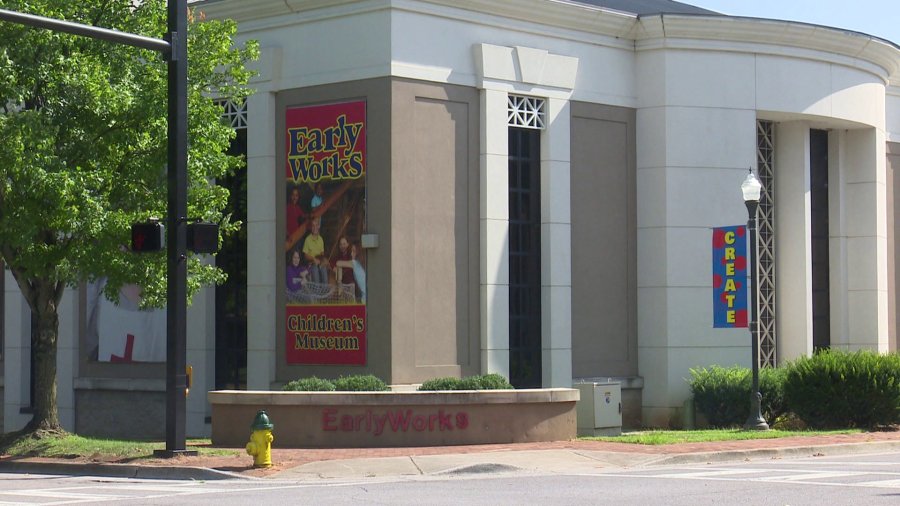