Arrest made in case of Georgia mom who mysteriously disappeared in Florida, FBI offers $10K reward

(CNN) — A man has been arrested in connection with the disappearance of a missing Georgia mom whose toddler was found wandering barefoot in Florida last month. This news comes days after the FBI asked for the public’s help in locating her.

Leila Cavett, 21, was last seen July 26in South Florida just hours before her 2-year-old son, Kamdyn, was found walking without shoes in an apartment complex in Miramar, according to George Piro, the special agent in charge of the FBI’s Miami field office.

The FBI is offering a reward of up to $10,000 for information leading to her location.

Piro said the woman arrived in Florida alone with her son a day before she was last seen and spent time in Hollywood, Miramar and Fort Lauderdale Beach before her “very, very mysterious” disappearance. He added that her son is “safe and being cared for.”

The complaint begins with the previously known details in Cavett’s disappearance including her son, referred to as K.A., who was found wandering alone in an apartment complex on July 26. It continues to say that law enforcement was searching for her white mid- to late-’90s Silverado 3500 pickup truck, which police previously reported and released images of.

Her vehicle was found in Hollywood on July 28, Piro said in a statement last week. The complaint then details out how police found the truck and connect Ryan to her disappearance.

L.C.’s vehicle was last seen at a Walmart parking lot on July 27, according to a license plate reader check, per the complaint. Law enforcement set up surveillance on the truck and “on Jul 28, 2020, Ryan approached L.C.’s truck with the keys in hand,” the complaint reads.

Police questioned Ryan and he claimed to have known L.C. since January 2019, according to the complaint, and that she had come to Florida to sell her truck to him.

Cavett’s family has no idea why she would have gone to Florida, according to Javaron Buckley, an attorney hired by the family. She only has distant relatives in Tampa, the attorney previously said.

CNN has reached out to Ryan’s attorney for comment.

Last week, the FBI announced they were seeking the public’s help for information in locating her. Piro said authorities believe people who are “familiar with the circumstances surrounding Leila’s disappearance remain in our community, while some have left the area.”

“Oftentimes members of our community have information of value but do not come forward because of concerns that it may not be important,” the agent said, according to a Twitter post. “I urge you to come forward, even anonymously.” 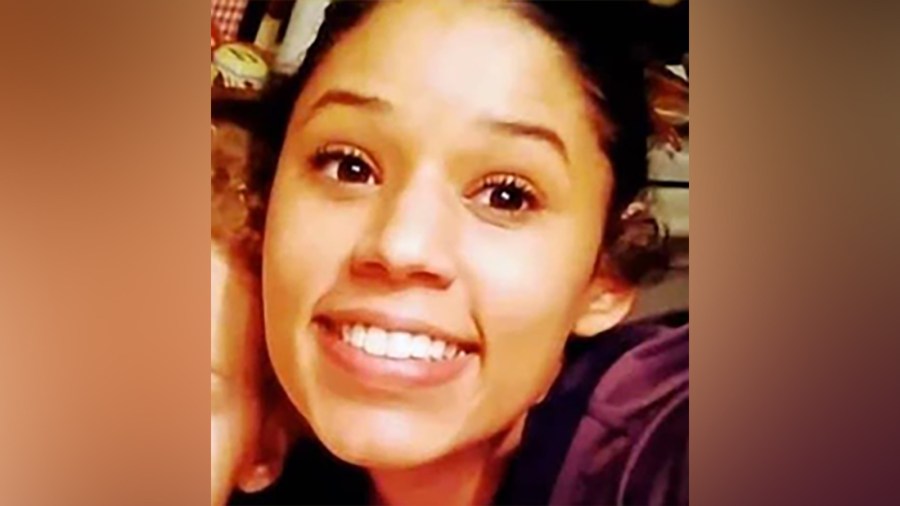