(CNN) — The US Food and Drug Administration is investigating a salmonella outbreak affecting 68 people in nine states that could be linked to tainted peaches.

The bagged peaches were sold under the Wawona brand name in 2-pound clear, plastic bags at ALDI stores in 16 states starting on June 1.

The US Centers for Disease Control and Prevention has identified the peaches as the likely source of the salmonella infections, according to a news release from the FDA. “FDA’s traceback investigation is ongoing to determine the full scope of product distribution and source of contamination,” the agency said.

The FDA is urging anyone who bought the peaches, such as restaurants, retailers and consumers, to throw them out.

People should clean and sanitize any surfaces the peaches may have come into contact with to prevent cross-contamination, the FDA said, including cutting boards, slicers, countertops, refrigerators and storage bins.

Salmonella poisoning can cause diarrhea, fever and stomach cramps between six hours and six days after exposure to the bacteria, according to the CDC, and last between four and seven days. Those under age 5, those over 65 and people with weakened immune systems are more likely to experience severe illness. 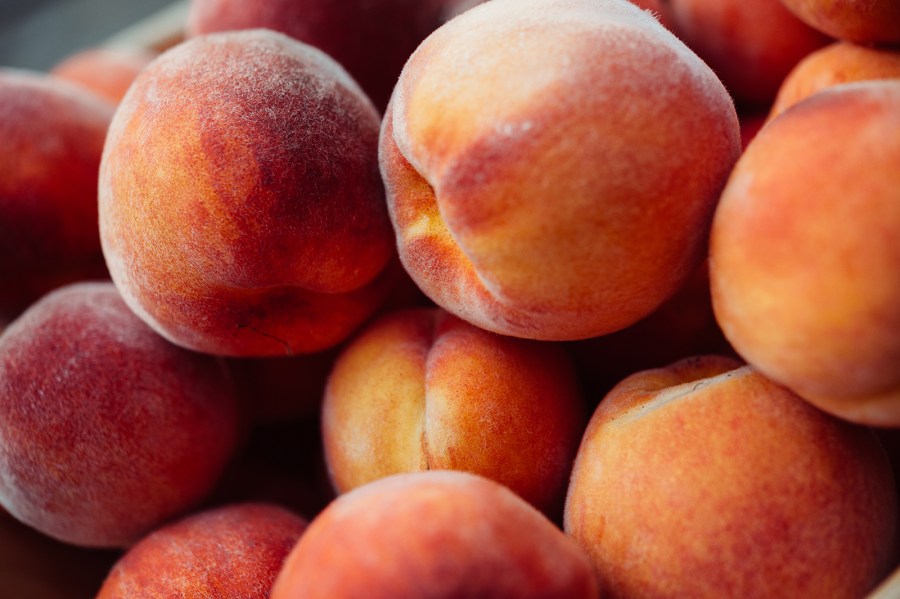