(CNN) — The state of Michigan and other defendants have reached a $600 million settlement in the Flint water crisis lawsuit that will provide hundreds of millions in payments to city residents.

The settlement will establish a court-monitored victims compensation fund that will provide the direct payments to Flint residents. Nearly 80% of the money will go to those who were younger than 18 at the time of the crisis, according to a news release from the interim co-lead class counsel for victims of the water crisis.

Residents in Flint raised concern about the water more than half a decade ago, often foisting jugs with discolored water at local leaders. In 2015, the Environmental Protection Agency said it had found dangerous levels of lead — which can affect the heart, kidneys and nerves — in the water flowing into residents’ homes.

“This partial settlement is the result of 5 years of litigation and 18 months of court supervised negotiations. Interim Co-lead Counsel will continue to pursue claims against the remaining defendants on behalf of certain residents and local businesses in the City of Flint harmed by the water crisis,” the release states.

Besides the state of Michigan, the settlement includes the Michigan Department of Environmental Quality (DEQ) and the individual defendants, including former Gov. Rick Snyder, according to the release. Litigation will continue against other defendants, including two private engineering firms charged with professional negligence.

The governor’s office and the state attorney general confirmed the preliminary settlement in their own statements Thursday.

“What happened in Flint should have never happened, and financial compensation with this settlement is just one of the many ways we can continue to show our support for the city of Flint and its families,” Gov. Gretchen Whitmer said.

Whitmer acknowledged that the settlement “may not completely provide all that Flint needs.”

“We hear and respect those voices and understand that healing Flint will take a long time … The uncertainty and troubles that the people of Flint have endured is unconscionable,” Whitmer said. “It is time for the State to do what it can and take this critical step forward so that we can keep working towards the brighter future that the people of Flint and our entire state deserve.”

Water ‘unsafe for public use’

Flint, once home to one of the nation’s largest General Motors plants, fell into an economic decline beginning in the 1980s. The state of Michigan ultimately took over the city’s finances in 2011 after an audit projected a $25 million deficit.

In March 2012, Genesee County announced that a new pipeline would be built to deliver water from Lake Huron to Flint to reduce costs. In the meantime, the city turned to the Flint River as a water source beginning in April 2014. But soon after, residents reported changes to the water’s color, smell and taste.

Following outrage by residents and reports of children suffering from mysterious illnesses, tests by the EPA and the Virginia Tech detected dangerous levels of lead in the water.

Dozens of lawsuits, including class-action cases, filed against Michigan and the city of Flint followed. Many cases emphasize the youngest victims — the children whose exposure to lead and toxins could lead to neurological disorders and learning disabilities, among other conditions.

The Supreme Court this year said it wouldn’t block a lawsuit by Flint residents seeking to hold city officials accountable. Lawyers for the city had asked justices to step in, saying their clients had immunity from such lawsuits. A previous ruling from a federal appeals court also sided with the residents.

“Knowing the Flint River water was unsafe for public use, distributing it without taking steps to counter its problems, and assuring the public in the meantime that it was safe is conduct that would alert a reasonable person to the likelihood of personal liability,” the 6th US Circuit Court of Appeals held. 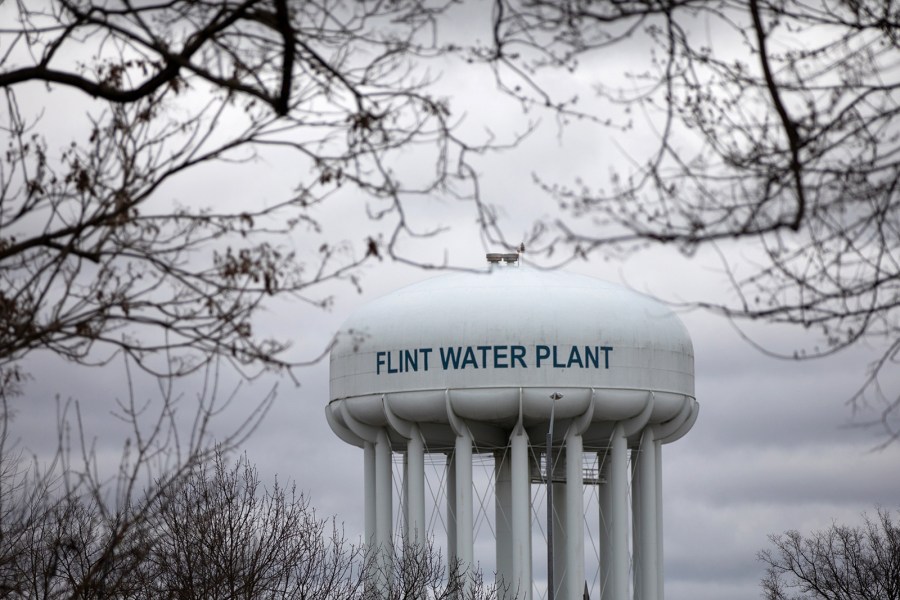