KANSAS CITY, Mo. (WDAF) – The parents of a 15-year-old girl want to know how a simple trip to a local auto store led to their daughter being handcuffed and detained by Kansas City police.

“She’s going to go the rest of her life with her first interaction with police being this. This is what she is always going to remember,” said Dee Dee Fowler, the teen’s mother.

The teen went to the store with her older cousin to purchase parts for a car. Before they could leave, they were approached by seven police officers outside the store.

According to the teen’s cousin, Domonic Robinson, they were both handcuffed and sat on a curb for 25 minutes as officers questioned and searched their belongings and his motorcycle.

None of those accusations were true, and the pair was immediately released.

The teen girl’s parents said what frustrates them the most is they were never contacted.

FOX4 reached out to KCPD for comment Thursday. A spokesperson did not disclose what led to the officers detaining the pair, but did say the agency is familiar with the incident.

The spokesperson went on to say, “since the mother has made a complaint on behalf of the girl, one of the options will be for a supervisor to explain to the mother all of the circumstances. We look forward to helping the mother gain more understanding of those circumstances.”

But the girl’s parents said that isn’t enough.

“You can’t continue to profile people,” Dee Dee Fowler said. “Until action is actually done, I don’t think I am going to be satisfied. Someone needs to be held accountable.”

The teen girl’s parents say they also filed a complaint with the Office of Citizens Complaints. They were told Thursday morning the situation is under investigation. 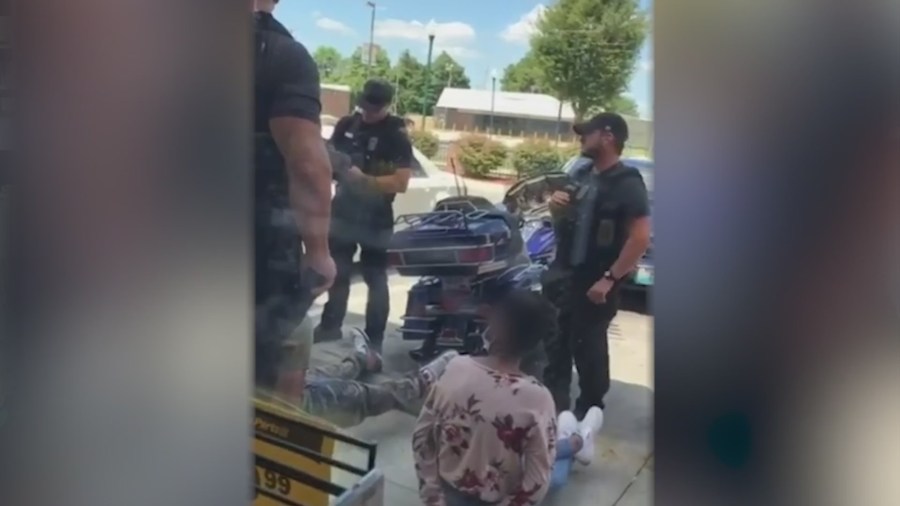