CULLMAN, Ala. (WIAT) — Incumbent mayor of Cullman Woody Jacobs is running for reelection against Mark Bussman.

Jacobs has held the position of mayor for one term. Previously, he was on the Cullman City Council, where he served as president from 2000 to 2008. Jacobs said he plans to continue in a conservative approach to make the city a place people want to work and live in.

“My hope for our city is that people want to work and LIVE IN CULLMAN! We want our kids after college to want to come home and raise their families here,” Jacobs said in a Facebook campaign post. “This is why we focus so much on making our city walkable, building, and maintaining parks within our community as well as actively working through the most efficient traffic plans for Cullman.”

Mark Bussman is prioritizing mental health, the Cullman City School District, and access roads to new subdivisions. Bussman has worked on the city’s industrial development board, the Cullman City Board of Education, the Cullman Regional Medical Center board and other positions.

“Improving mental health, accountability, stewardship, honesty, transparency, improving access to our new subdivisions, broadband, our aging school facilities, and doing all we can to support business which is the backbone of our community,” Bussman said in a Facebook campaign post. “The goal of all the focus points is to enhance the core qualities that make Cullman a remarkable place to live, work, play, and worship.”

Keep up with the latest in the Cullman municipal election with CBS 42 Reporter Malique Rankin on Twitter. 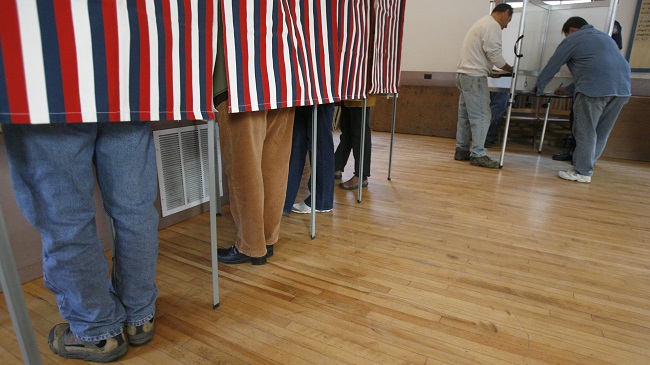