KNOXVILLE, Tenn. — The Nuclear Regulatory Commission said Tuesday it is fining the Tennessee Valley Authority more than $600,000 and punishing a former executive and a manager of the company’s nuclear power plants.

The punishment stems from actions that the NRC said two TVA employees were subjected to after raising concerns that employees might not report safety issues for fear of reprisal.

In March 2018, Henderson filed a harassment complaint against a Sequoyah Nuclear Plant employee who raised concerns about TVA’s response to safety issues, according to the NRC, as well as concerns about Henderson creating a “chilled work environment” where employees were less likely to report safety issues, for fear of retaliation.

Shea was found to have played a significant role in the decision-making process that placed an employee on administrative leave in October 2018 and later resulted in that employee’s firing in January 2019. The employee had voiced concerns about a chilled work environment Henderson was creating, according to the NRC.

The reporting of those employees’ concerns is protected from retaliation under federal regulation, according to the NRC.

Shea received a five-year ban from any involvement in NRC-licensed activities. Henderson was issued a notice of violation.

TVA, Shea and Henderson have 30 days to respond to the NRC’s actions.

A TVA spokesman told WHNT News 19 today, “TVA only recently received the Notice of Violation from the Nuclear Regulatory Commission, which contained violations for both TVA and individual employees related to alleged harassment. We take this issue very seriously and respect the NRC’s decision. TVA previously investigated these events, which occurred several years ago, and did not reach the same conclusion as the NRC. We are continuing to evaluate the NRC’s notice and are evaluating our next steps.” 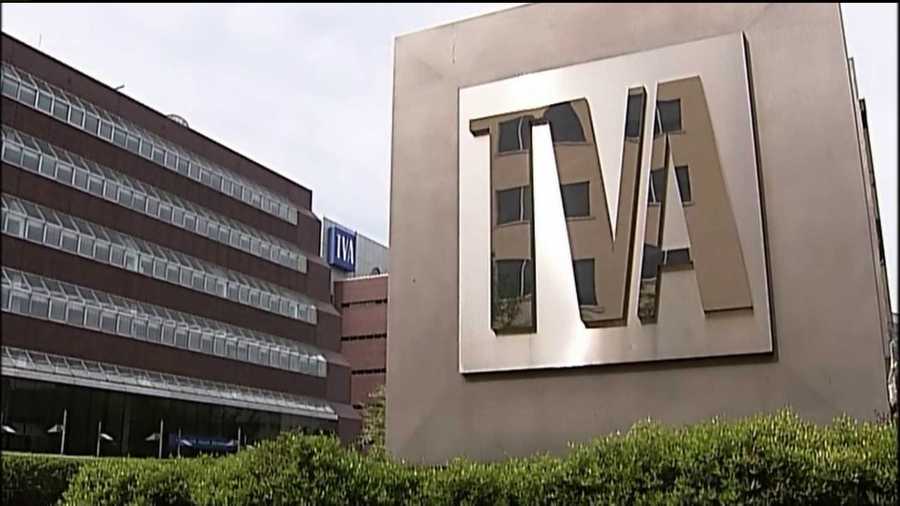