Battle secured 78 percent of the vote over three opponents in Tuesday’s municipal election. This will be his fourth term as Huntsville mayor.

“The support that you have provided and the confidence that you’ve had in this government from day one makes all the difference,” Battle told supporters Tuesday night. “As we look to that confidence and that support, we can show we are a city that’s on the move. Our best days are yet to come, our best days are in the future and we will continue to work for that.”

Incumbent Huntsville City Councilman Devyn Keith secured 64 percent of the vote in his race to win another term.

The other incumbent councilman running, Will Culver, appeared to be headed to a runoff against challenger John Meredith. Culver had 49.6 percent of the vote, according to unofficial results.

In Madison, Mayor Paul Finley won another term, taking 60 percent of the vote against his opponent, Marc Highsmith.

In Madison City Council District 5, Ranae Bartlett was elected over Ryan Clark with 66 percent of the vote.

You can see more election results from across the valley here. 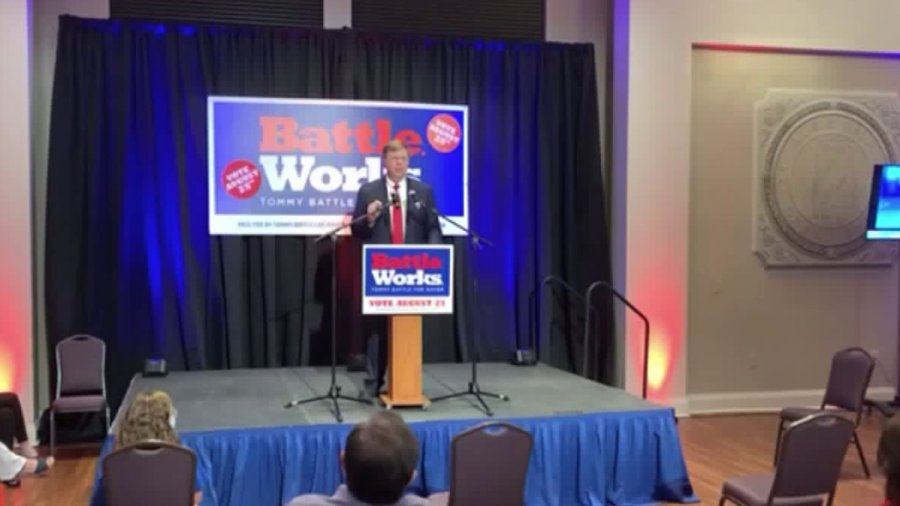