MOBILE, Ala. (WKRG )– A prominent Mobile neurosurgeon is already facing criminal charges in the death of a medical student. Now Samantha Thomas’s father is suing Doctor Jonathan Nakhla, the 26-year-old neurosurgeon who worked at Mobile Infirmary during the time of the deadly car crash.

Police say Nakhla was drunk and driving at blistering speeds when he crashed his nearly $200,000 Audi R8 super car. According to documents, the car was going 138 miles an hour when it crashed, killing Thomas.

Harold Thomas filed the lawsuit Wednesday according to a press release, blaming Dr. Nakha for the crash and his daughter’s death. The press release says in part, “according to the lawsuit, on August 1, 2020, Nakhla was driving his high-performance Audi R8 Spyder convertible on the West I-65 Service Road, and Samantha was a passenger in his vehicle. The wreck occurred around 12:41 a.m. when Nakhla’s vehicle left the road and collided with a concrete ditch dividing Interstate 65 from the service road. Nakhla’s vehicle then struck the guardrail, rolling six times before striking a light pole and landing upside down. Nakhla’s Audi continued from there before coming to an uncontrolled stop in a ditch.” The speed limit at the crash scene is 45 miles per hour.

The Audi R8 Spyder is similar to the one in this photo.

In the lawsuit, Joe King, Thomas’s attorney says they are seeking punitive damages to “punish and deter Nakhla’s conduct, and demands a jury trial. A date for that trial has not yet been established.”

Nakhla has pleaded not guilty to manslaughter, and was released from jail on a $200,000 bond. “Samantha excelled in life. She graduated valedictorian from Guntersville High School in 2014. She received a scholarship to the University of Alabama in Tuscaloosa where she graduated with honors in 2018. Samantha was then awarded a scholarship to attend medical school at University of South Alabama. Samantha was in her third year of medical school when she was killed, and she was the first in her family to attend medical school. Her life reflected Samantha’s desire to help those in need. To honor her memory, the Thomas family has started a memorial scholarship in Samantha’s name to help disadvantaged medical students at the University of South Alabama.

It is her family’s hope and desire that Dr. Jonathan Nakhla will accept responsibility for his actions that caused the death of Samantha. The family is confident that, regardless of any efforts to avoid responsibility, the justice system will hold Nakhla accountable,” King said in the press release. 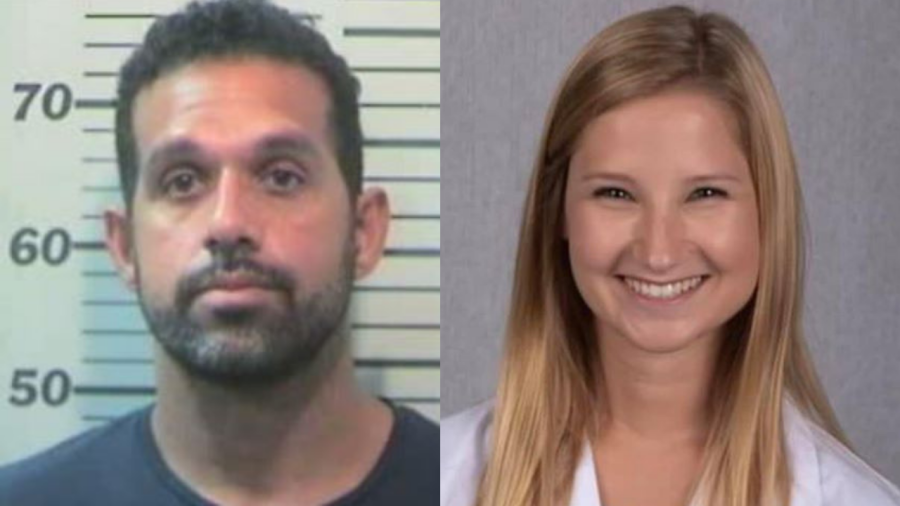