HUNTSVILLE, Ala – The Huntsville Police Department reflected on one of their own over the weekend. Saturday marked 15 years since officer Daniel Golden’s death.

“He was known as that guy who would go out of his way to answer calls for senior officers,” said Lt. Michael Johnson of the Huntsville Police Department.

Johnson served with Golden and considered him a personal friend. He said over the course of three years with HPD, Golden worked all parts of Huntsville and was eager to make a difference.

Golden was shot and killed while responding to a domestic dispute on August 29, 2005, at El Jalisco restaurant on Jordan Lane. Benito Albarran was convicted in 2008 for killing Golden. Albarran died by suicide in prison in 2015.

“Arriving and then seeing the scene…seeing him. It was a difficult pill to swallow,” Johnson said.

The investigation revealed Golden did not pull his gun right away when his murderer started shooting. During the shooting, police said Golden tried to use his words to stop Albarran from firing.

“Conversing and deescalating, the ability to not use force. He was that guy,” said Johnson.

Hundreds of reflection comments on Golden’s Officer Down Memorial page outline story after story. From thankful residents to former coworkers expressing their sadness. Johnson said Golden had a southern charm that rubbed off on everyone he met.

“On his off days, he would cut hay or work on his farm with his father,” Johnson said.

To date, 12 Huntsville police officers have lost their lives in the line of duty. Johnson admits that the number is thankfully lower than most. He credits lessons learned from fallen officers and what he says has been forward-thinking leadership within HPD. He added Golden’s legacy is passed down to officers when they put on the badge.

“There’s a saying that you always lose the best. He was one of those guys,” Johnson said.

Since Golden’s death, three HDP officers have died in the line of duty. Two died as a result of being shot. 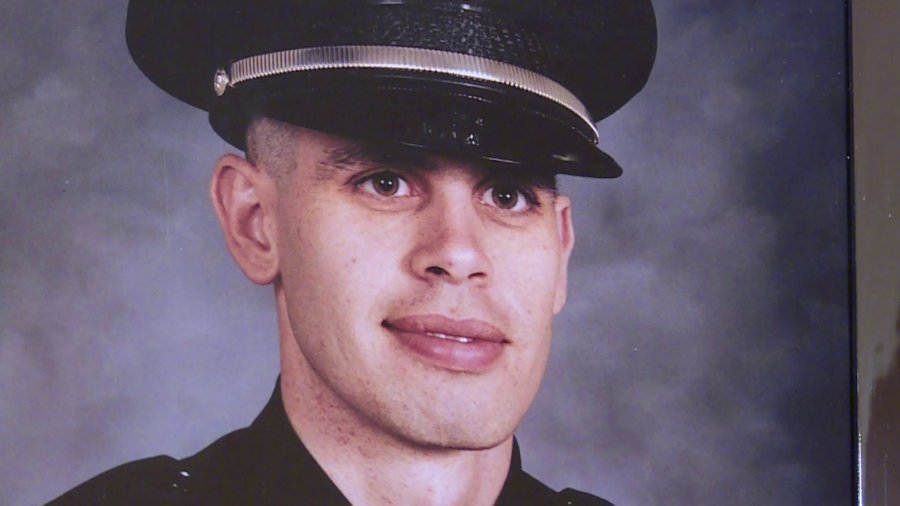