On Monday, the criminal complaint was amended and 20 new counts were filed against Hyatt. The DA’s office listed the charges as follows: “six counts of sexual battery by restraint, five counts of forcible rape, three counts of forcible oral copulation, two count of forcible penetration by a foreign object and one count each of sodomy, assault with intent to commit rape, penetration by a foreign object on an unconscious or sleeping victim and lewd conduct with a 15-year-old girl.”

The new charges are on top of the previous ones he faced, which included three counts each of forcible rape and forcible penetration by a foreign object, and one count each of forcible oral copulation and sexual battery.

The incidents date back to 2004, with the alleged victims’ ages ranging from 15 to 54, according to the DA’s office.

The teen girl alleges that Hyatt sexually assaulted her at party in Santa Clarita in June 2004 prosecutors said.

In the most recent incident, which occurred New Year’s Day 2020, he’s accused of sexually assaulting a 21-year-old woman outside a Hollywood business.

Six of the alleged sexual assaults occurred at a West Hollywood bar Hyatt frequented, and an additional one allegedly took place in the parking lot. Hyatt is expected to appear in court for his arraignment sometime on Monday.

He faces a possible maximum sentence of at least 250 years to life in state prison if convicted on all charges, according to prosecutors.

The cases are being investigated by the Los Angeles Police Department, the L.A. County Sheriff’s Department and the District Attorney’s Office’s Bureau of Investigation. 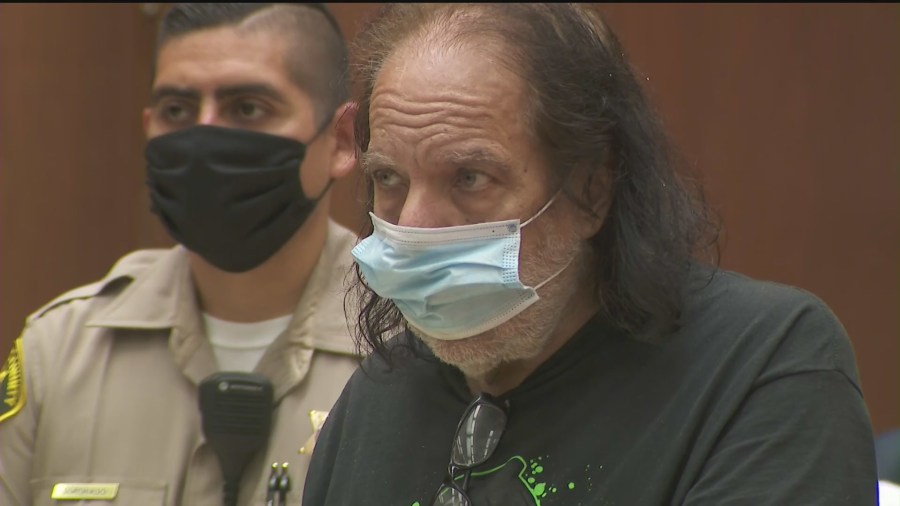