LIMESTONE COUNTY, Ala. — A nationwide race of 60,0000 participants in over 90 locations has now gone virtual.

“It starts today,” said race organizer Whitney Hollingsworth. Usually, the race would take place the weekend before or after 9/11, but this time it’s up to the runners to decide when they want to complete their 9/11 Heroes Run 5K.

The race honors the sacrifices of First Responders, but registration donations benefit the Travis Manion Foundation, an organization dedicated to empowering veterans and aiding families of the fallen.

“We do a lot of community projects as party of the Travis Manion Foundation, but the race is really the only form of money that goes back to the Foundation,” Hollingsworth said.

Athens is the only city in the entire state to host this race.

“I am surprised this is the only one in Alabama, with Huntsville being so big and having a military base,” she said.

Runners start and end at the Limestone County Courthouse since it is also the location of many monuments dedicated to those who served.

Athens Mayor Ronnie Marks has a special connection to the race. He’s a Vietnam Veteran who served in 1969 and 1970 as an Infantry soldier. He felt he was supported after coming home from war, but not everyone feels that way. Citizen support, he says, is crucial.

Last year, Athens had over 600 local participants. This year, Hollingsworth is satisfied with 100.

“We have 118 people signed up, and I think that’s great for a virtual race,” Hollingsworth said.

Even though the virtual race started today doesn’t mean the time for registering has ended. Registration is open until the last day of the race on November first. You can sign up here: 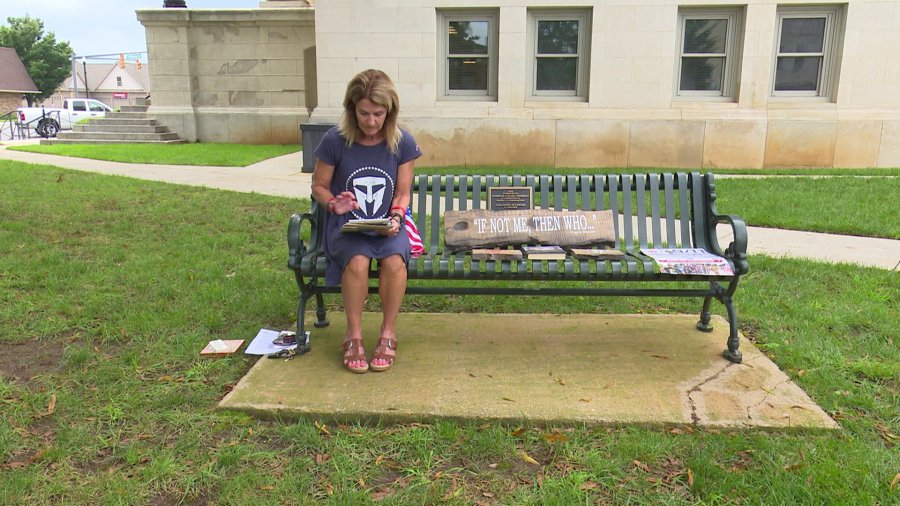