Burkett turned in a resignation letter Tuesday saying it was “effective immediately.”

Gov. Ivey’s Office released a statement on the senator’s decision:

“Governor Ivey is disappointed, but firmly supports the rule of law, and particularly in this situation when there has been a clear misuse of public trust.”

Burkett has represented District 26 of the Alabama Senate since 2018. Why he decided to resign has not been announced.

No other information has been released at this time. 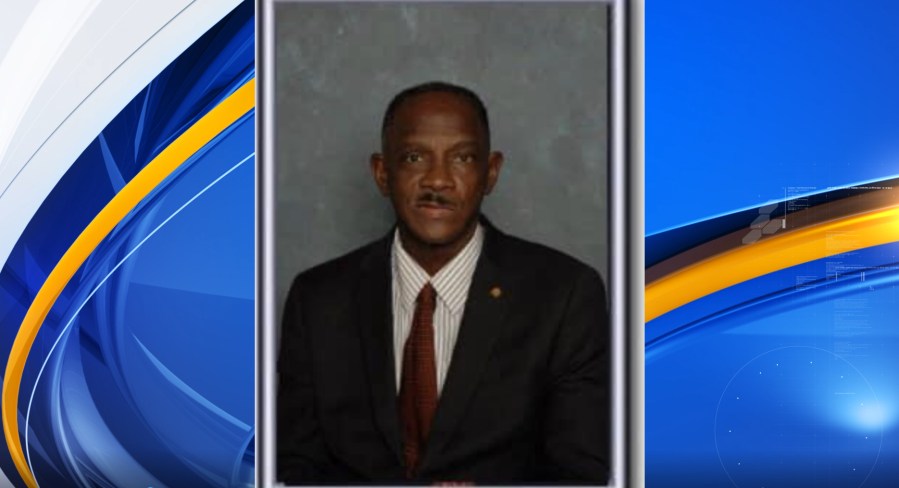