Part of downtown Huntsville was lit up red Tuesday night for #RedAlertRESTART day of action to raise awareness about the economic hardship the live event industry is facing.

#RedAlertRESTART is being spearheaded by WeMakeEvents North America.

Since all live events were shut down in March 2020, millions of people have
been impacted in the entertainment industry. Industry members are urging Congress to pass the RESTART Act, as well as extend and expand PUA for 1099 workers and FPUC to provide financial assistance to the unemployed.

Due to public health concerns, live events will likely not return until sometime next year. Supporters of the RESTART Act say it’s an essential piece of legislation for the survival of the businesses.

“The entire live events industry is on the brink of collapse. Without financial relief, many businesses stand to permanently close, and families risk bankruptcy and homelessness,” says Brad Nelms, director of WeMakeEvents North America. “We want to take this opportunity to show the world the scale of what it takes to make live entertainment events happen and demonstrate how much this crisis has affected our community. This is a human issue, not a political issue, and it requires immediate action. While we realize there are a lot of issues going on right now, and other organizations will be staging events on other dates, we feel very strongly we must act now to save our industry.”

The RESTART Act (S. 3814/H.R. 7481), led by senators Todd Young (R-IN) and Michael Bennet (D-CO) in the Senate and representatives Jared Golden (D-ME) and Mike Kelly (R-PA) in the House, fills in the gaps left by the Payroll Protection Program (PPP) in order to provide much needed relief for
industries whose expenses far exceed the payroll restrictions put in place by PPP. 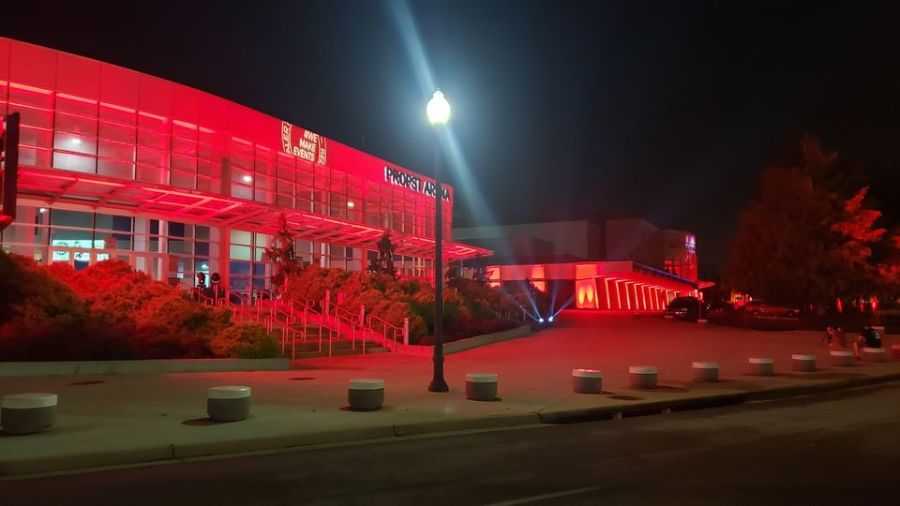