MONTGOMERY, Ala. – Governor Kay Ivey announced the Alabama Department of Corrections will enter into negotiations with developer teams to construct new prisons at the following sites:

The governor’s office said a committee of stakeholders from ADOC and Alabama Department of Finance, including the Division of Construction Management, evaluated proposals submitted by teams and made award recommendations to ADOC Commissioner Jeff Dunn.

“This important benchmark demonstrates meaningful progress against our multi-faceted strategy to transform Alabama’s correctional system and empowers the ADOC to shift to a rehabilitative model,” ADOC Commissioner Jeff Dunn said in a news release. “It is no secret that the ADOC is facing real, longstanding challenges, most of which are decades in the making and rooted in inadequate, crowded, and structurally failing facilities. Building new facilities that improve safety and security for staff and inmates and allow for effective inmate rehabilitation is the right and only path forward.”

The governor’s office said the state will not enter into a confidential negotiation period to ensure and secure the best possible value for the state. ADOC plans to negotiate long-term leases for each facility.

ADOC says they will operate and staff the facilities while developer teams will provide infrastructure maintenance and life-cycle replacement for the duration of the lease.

It is estimated that the facilities will feature about 37 percent more programming space per inmate and increased educational, training, and recreational/exercise space. It is projected that there will be four times more celled spaces than open dorms as compared to current facilities to reduce the potential for violent incidents to occur.

Financial terms are expected to be released to the public by the end of the year once the deals are closed. Construction is anticipated to begin in early 2021.

“The Alabama Prison Program is vital for the long-term success of our state and communities. We all – legislators, advocates, and taxpayers, alike – can and should agree that we must rebuild Alabama’s correctional system from the ground up to improve safety for our state’s correctional staff and inmate population, and we must do it immediately,” Governor Ivey said in a news release. “Given the failing state of the ADOC’s existing infrastructure and that the Department already is faced with more than $1 billion in deferred maintenance costs alone, pursuing new construction without raising taxes or incurring debt is the fiscally sound and responsible decision. I am pleased with the integrity of this procurement process thus far and look forward to continuing to work closely with the legislature as we comprehensively address this intricate and important issue that affects us all.” 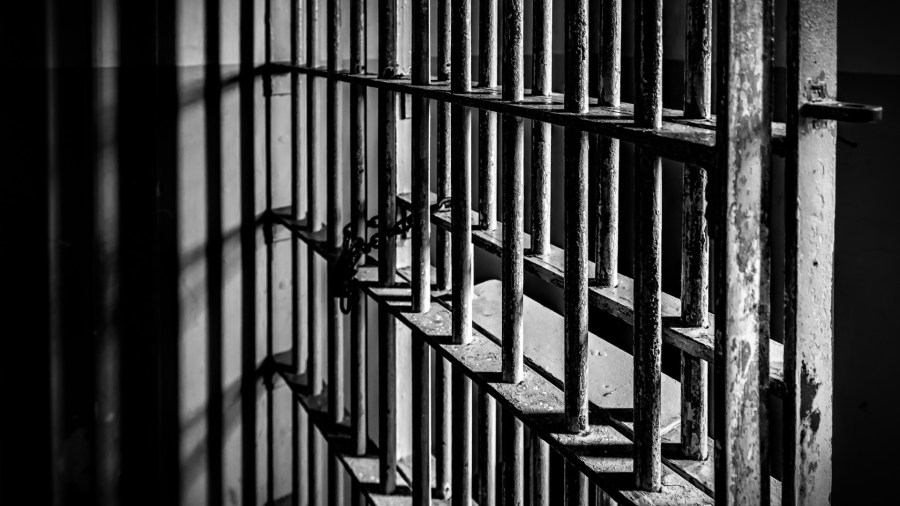