ACLU of Alabama speaks out against Governor Ivey’s prison proposal

MONTGOMERY, Ala. – The American Civil Liberties Union of Alabama is speaking out against Governor Kay Ivey’s recent site proposals for three new prisons in the state.

The ACLU and the Southern Poverty Law Center have been critical of the Alabama prison system in the past. Some of that criticism has stemmed from the federal government putting Alabama’s prison system on notice for the second since 2019.

In April of last year the U.S. Department of Justice alleged the conditions in Alabama’s men’s prisons were unconstitutional.

“The first DOJ report outlined the lack of mental health services the lack of actual care and treatment for those who are behind bars,” explained Dillon Nettles, policy analyst with the ACLU of Alabama.

The DOJ also said Alabama’s mens prisons violate the constitution based on violence and alleged excessive use of force against inmates by correctional officers.

“The staffing, the current people who are working for the department of corrections are an incredibly vital part of this management system that is failing,” Nettles added.

A large portion of the DOJ report focused on violence within the prisons, but it also highlighted the conditions of the facilities saying they do not provide “adequate humane conditions of confinement.”

And it’s no secret Alabama’s prisons have significantly exceeded inmate capacity. The governor says the new, larger prisons will result in some of the old ones being closed down.

In a news release, the governor seemed hopeful the new facilities would be a solution to the prison conditions issues.

“We all – legislators, advocates, and taxpayers, alike – can and should agree that we must rebuild Alabama’s correctional system from the ground up to improve safety for our state’s correctional staff and inmate population, and we must do it immediately. Given the failing state of the ADOC’s existing infrastructure and that the Department already is faced with more than $1 billion in deferred maintenance costs alone, pursuing new construction without raising taxes or incurring debt is the fiscally sound and responsible decision. I am pleased with the integrity of this procurement process thus far and look forward to continuing to work closely with the legislature as we comprehensively address this intricate and important issue that affects us all.”

The ACLU of Alabama said this is not a prison facility problem, it’s a systematic issue. The organization said the prison construction money should be invested into strengthening communities and fostering programs that break the prison pipeline.

“That’s going to begin with making investments first in our education systems, in our health care and housing,” Nettles added. “So much of what underlies of behind criminality and violence is driven by those types of socioeconomic circumstances for people. So, we need to start there.” 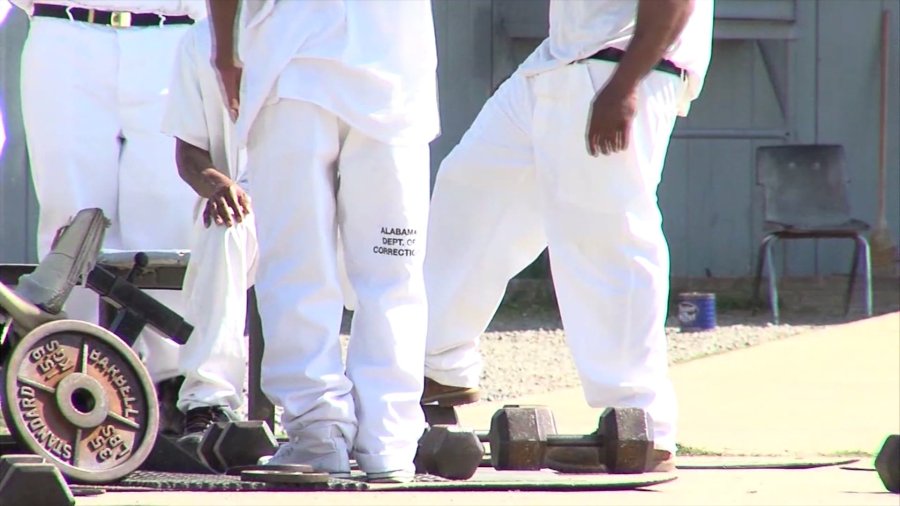