Pandemic leads to boom in adoptions, surrenders of pets to local shelter

HUNTSVILLE Ala. – When the COVID-19 pandemic began, Director of Animal Care at the Greater Huntsville Humane Society Spencer Batcheller said there was an influx in pet adoptions.

“We were actually able to empty our shelter out twice,” Batcheller said.

As the pandemic continued, however, things began to change.

“About a few months into it we [saw] more and more requests for owner surrenders due to loss of jobs they can no longer afford food, [or] they can’t afford veterinarian care,” he said.

Recently, he was out of the office for 48 hours. When he returned, he had received more than 20 emails from owners requesting to surrender their pets.

It’s a heavy weight on the shelters’ shoulders, Batcheller says, especially since they are operating at 50% capacity for dogs due to a kennel renovation. They also have to budget their expenses.

“We are fully run on donations,” he said.

In an effort to discourage owners from surrendering their pets, staff members had to brainstorm.

“We thought long and hard about what we could do. So that’s when we started pushing our programs,” he said.

GHHS has a variety of programs that aid pet owners from food donations to footing vet bills for low income owners. These programs are pricey. In addition to grants, the shelter does extensive fundraising, like the Cutest Pet Contest, which is going on from now until September 14th.

“It’s one of our biggest fundraisers of the year,” Batcheller said.

He hopes to raise more money than ever this year to help care for the pets, especially new COVID-19 additions. GHHS is a no-kill shelter, but with space filling up, they’re hoping to find some forever homes as soon as possible. 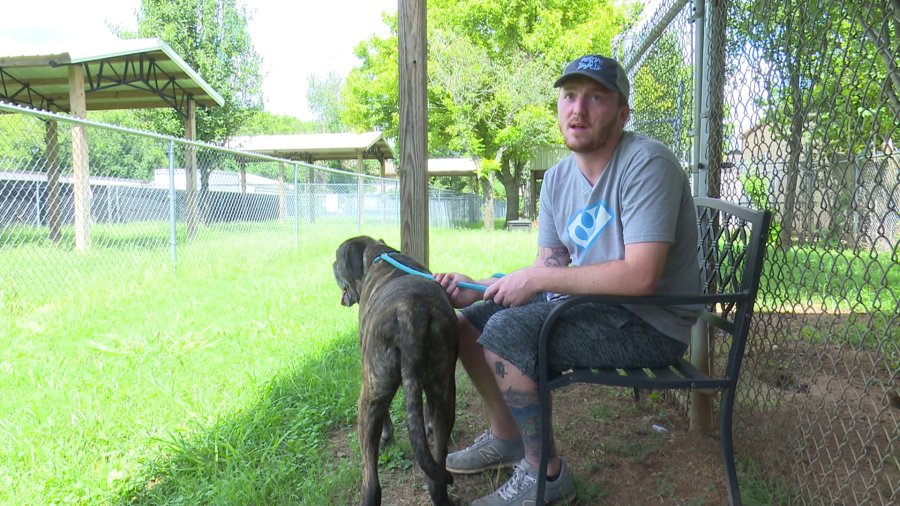