WHITE OAK, M.D (NewsNation Now) —  The FDA has increased their warning on the popular allergy and asthma medicine Singulair, that also goes by the generic name Montelukast.

The FDA says the drug will now feature their “most prominent warning” and comes after “continued reports of neuropsychiatric events with Montelukast, such as agitation, depression, sleeping problems, and suicidal thoughts and actions.”

The risks of Montelukast may outweigh the benefits in some patients, according to the FDA.

Mothers around the nation have been lobbying the FDA for a warning for years after they say their children had suicidal thoughts on the drug.

Several mothers shared stories of their children going from happy to suicidal.

“He was just kind of irritated and upset and not himself,” Kate Miller said about her 15-year-old son Cody Miller. “We told him to go take a shower and we would talk to him after. He never came back downstairs. He had taken his life and hanged himself in the closet.”

“He went home and went straight to his bedroom like nothing after being out with his friends. That is when he took his life,” Izaiah’s mother Dru Teehee said.

Shock and sadness led the moms on a mission to figure out what happened to their sons.

“We just started investigating after Cody’s funeral. And we were horrified. Horrified at the stories that parents were telling,” Miller said.

The mothers discovered the “Montelukast Singulair Side Effects” Facebook group with more than 11,000 members from around the world.

“It was pretty much 24/7 being suicidal,” 15-year-old Katie Migrin said. “Thinking about self-harming. Constant in the back of my mind…you are not good enough.”

Migrin says she went on the drug for asthma and was suicidal three months later.

Her mother found an article about the side effects before it was too late.

Dozens of families who said they were impacted by Singulair’s side effects attended an FDA hearing on the matter to testify about their experiences.

In March, the families received the decisions they were waiting for.

That is when the FDA announced they would require the boxed warning on the drug – something that gives doctors and pharmacists information to warn patients.

“People think of it as very benign. This medication, it is like taking water. No one knew as healthcare professionals this was a big deal. So I think it’s really great these patients and their mothers advocated to get the warning on there,” Dr. Tina Joseph, a pharmacy professor with Nova Southeastern University said.

Merck, the company that manufactures Singulair, released this statement saying there are confident in the safety of the drug:

“At Merck, we are committed to working with regulators, including the US Food & Drug Administration (FDA), to label our products appropriately, enabling physicians to make informed decisions about the products they prescribe. We remain confident in the efficacy and safety of SINGULAIR (montelukast sodium), a medicine that has been prescribed to tens of millions of indicated patients with asthma and allergic rhinitis since its approval more than 20 years ago.  We will work with the FDA to update the labeling for SINGULAIR. Today Merck supplies only a small portion of the overall market. If patients have questions regarding the use of montelukast they should consult their physician.” 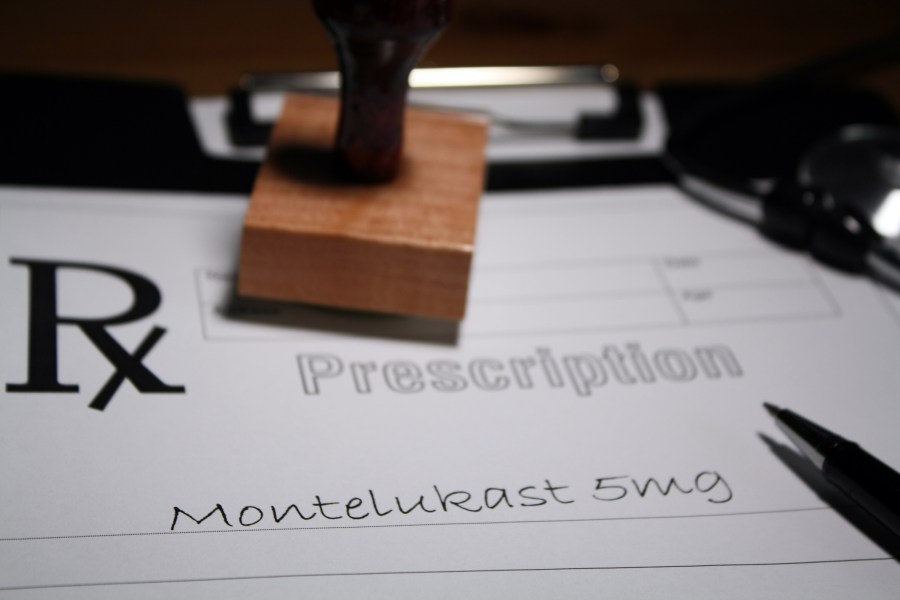