PENSACOLA, Fla. (WKRG) — The mother of a 2-year-old girl who was abused last year is telling her side of the story.

Maranda Mixson was charged with child neglect. Her boyfriend at the time, Andrew Bennett Ross Celauis, was charged with aggravated child abuse, but he killed himself in the Escambia County Jail.

Mixson said her world has been flipped upside down. Her three kids were taken away from, her but she had no idea what was happening to her youngest child.

“100 percent, I did not know about the abuse that was occurring,” Mixson said.

Mixson said she moved out of state after receiving death threats.

“The past year and a half has been, you know, just trying to rebuild what’s been broken,” she said. “It’s been extremely difficult.”

She was living at a home on Betty Road with Ross Celauis in early 2019. Deputies say he was caught on home cameras torturing Mixson’s daughter while wearing a werewolf mask, burning her skin, shooting an airsoft gun at her and the child was seen wearing a dog shock collar.

“Take into account that this man wore a mask every time he abused her, so in the eyes of a 2-year-old, she wasn’t being abused by Ben, she was being abused by this werewolf character,” Mixson said. “She did not show any signs that he was harming her.”

She said she first took her child to the hospital after seeing marks on her skin, but they told her it was ringworm. She went back twice after that before it was determined to be abuse.

She said Ross Celauis never showed them any signs of violence toward them.

“He never even yelled at us,” she said. “He also had three children of his own who frequented our house, and he was not abusive toward them either.”

Before he was set to go to trial, he killed himself in the Escambia County Jail.

“The man was a sociopath,” Mixson said.

Now she has a message for other mothers.

“You have to be careful with who you leave your kids with because people are very good at putting masks on,” she said.

She’s serving 24 months of probation and plans to appeal the charges. She says she is doing everything she can to get her three children back. A GoFundMe has been set up to help Mixson get an attorney and get her children back. 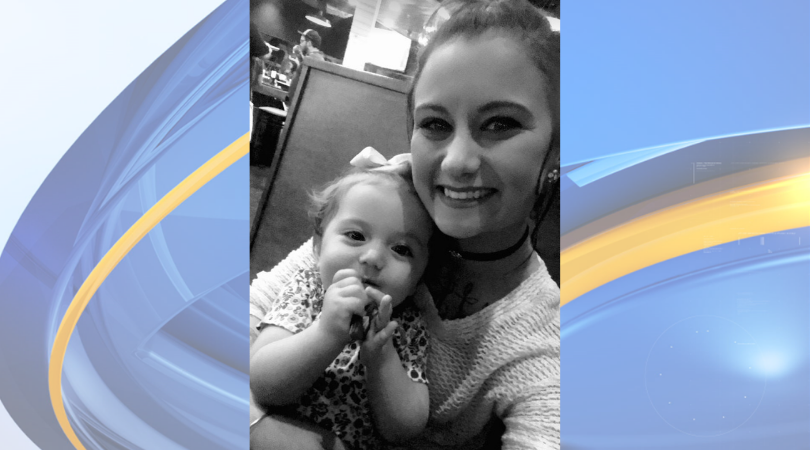