MADISON, Ala. – The Rocket City Trash Pandas hosted a special tribute to our national and local heroes in remembrance of September 11, 2001.

“We’ve got local police departments, the sheriff’s department, firefighters…because 9/11 did not only impact our veteran population, the major impact happened to our first responders,” says Nicole Reynolds with the Bearded Warriors.

The USA Patriots team is made up of veteran and active-duty military members. The team’s goal is to inspire and educate, while at the same time, enhancing the health of the players on the team.

The Bearded Warriors are a local group of volunteers that provide veterans and their families opportunities to let loose and have fun and camaraderie while combatting post traumatic stress.

Organizers say the game was an opportunity to remember the tragedy of 9/11 and celebrate America’s spirit.

“If anyone can remember the day after 9/11 and how America was all about the American spirit and getting out there and USA.. Right? This is another opportunity to be behind our veterans and be behind our first responders and show them that we are here and we care,” says Nicole Reynolds with the Bearded Warriors.

Saul Monroy served in the marine corp in Afghanistan and Iraq. 9/11 is what inspired him to enlist.

“And from that day I knew I needed to serve something more than myself. To pay back a debt to this nation that they’ve given to me with freedom and liberty,” says Saul Monroy.

Monroy says being a part of the team gives him the camaraderie he had in the service.

“Finding this team was a great thing for myself just being able to have the camaraderie and have the brotherhood that you were used to is a great thing especially for those who are running into dark times. You get to be along side brothers who help you push through it,” says Monroy.

Push through their personal struggle, while keeping the reason they served, and the dark reminder of this day.. Close to their hearts. 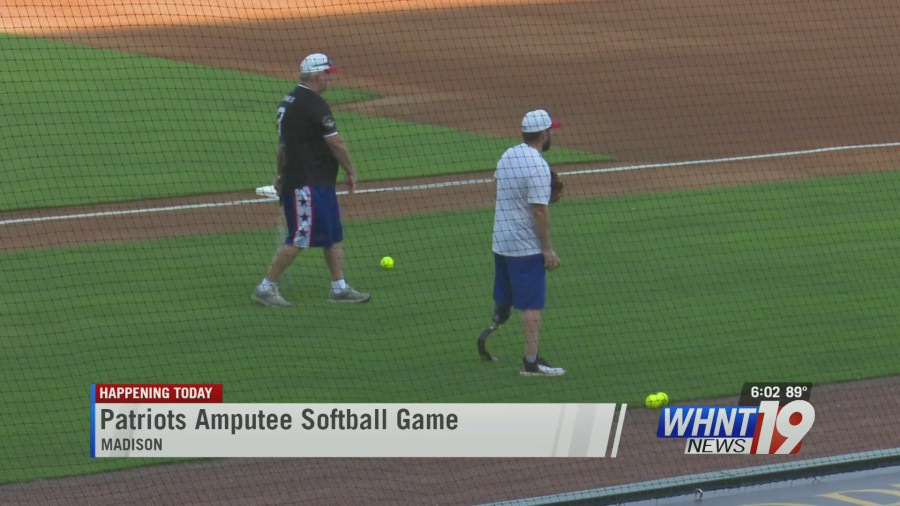