MADISON COUNTY, Ala – More Alabama voters have access to absentee voting than ever before, since apprehension about the pandemic is a qualifier to vote absentee.

Absentee voting opened last week, more than 50 days ahead of the November election. News 19 spoke with political experts to find out if changing the schedule for voting will change when voters make up their minds.

While more voters across the U.S. and Alabama have the opportunity to cast their ballot early this election, Auburn political science professor Ryan Williamson says he doesn’t think that will alter the way presidential candidates or U.S. Senate candidate Doug Jones and Tommy Tuberville will campaign.

“Because most people who are tuning in, who are kind of gravitating toward some kind of campaign advertisements, they’re the people who are already involved. And most of those people generally also already have a certain partisanship that they adhere to very closely,” Williams said.

Scandals are part of politics. During the 2016 election, President Trump was accused of sexual misconduct. Roy Moore faced claims about sexual misbehavior – 40 years earlier — during the 2017 U.S. Senate special election.

“A number of people have pretty well made up their mind and those are the people who are more likely going to vote early. People who aren’t going to be persuaded by any sort of change in the campaign or any sort of scandal,”Williams said.

But as news breaks, or a candidate falters in a debate, could voting early create voter regret?

“We can actually be really good at dismissing information that doesn’t conform to our existing world view —  and so what’s more likely to happen is if I cast a vote for a candidate and then something negative comes out about that candidate, you’ll see people say, ‘Oh that’s not really important,’ or, ‘That’s inconsequential to the grand scheme of things,’” Williams said.

“If you expand access to voting, you’re disproportionately helping those on the lower end of the socioeconomic spectrum, you’re giving them greater options for when they vote,” he said. “But with regard to COVID-related voting, which is what’s driving this in Alabama, I can argue that it’s elderly voters, who have voted disproportionately Republican, who may also be a beneficiary.”

Alabamians may be more flexible when it comes to their decision in the U.S. Senate race; Brown says they are rigid in their pick for president.

“They’re more fixed, they’re more rigid, for and against Donald Trump, than I’ve seen in any presidential election in my lifetime,” he said.

He says if we all voted today instead of November 3rd, there might be a small change, but not much.

“I think the percentage difference would be absolutely token, maybe 1 percent, 2 percent, but that’s not true in every state, but I think that’s true in Alabama,” he said.

While Brown is unsure about the size of the absentee voter impact on this election he believes the loosened restrictions on absentee voting this year could still sway Alabama’s future.

“Let’s say more than a third of Alabamians vote absentee in this election cycle, vote by mail or vote early by going to the courthouse, I think the legislature may start to feel some pressure for changing the election code of Alabama to institutionalize, to make somewhat permanent what we’re doing this time as an emergency action by essentially the secretary of state,” Brown said. 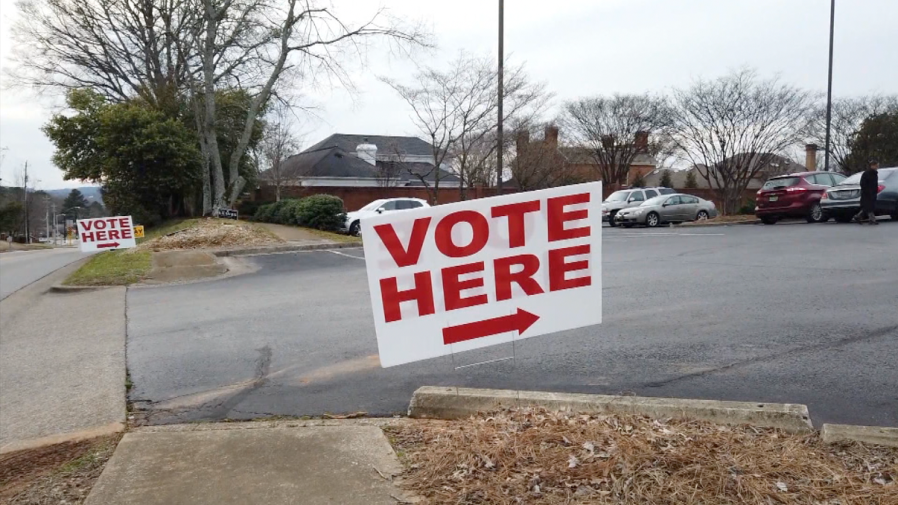