Man charged with attempted murder after shooting incident on I-59

FORT PAYNE, Ala. — A man has been charged with attempted murder in connection with a shooting incident on I-59 in DeKalb County on Wednesday.

The DeKalb County Sheriff, Nick Weldon said a Deputy tried to make a traffic stop on I-59 Northbound at approximately 6 p.m. The vehicle stopped at the Collinsville exit at first, but before the deputy could make contact with the suspect, the sheriff said he drove away and got back on the interstate.

Patterson is currently being held on a $1,000,000 bond in the DeKalb County Detention Center. The charges were filed by the State Bureau of Investigations (SBI) after an official review of the incident.

More charges may be forthcoming regarding the wreck and injured motorists caused by the suspect.

“We truly are fortunate that our deputy and no innocent motorists were killed in Wednesday’s incident. This highlights the increasing dangers faced by law enforcement. A seemingly routine traffic stop can turn into a deadly situation in an instant,” said Sheriff Nick Welden. “This also goes to show that not only our law enforcement officers, but also our citizens that use the interstate must remain cautious. You never know who might be traveling through our county and what their intentions might be. I’d like to thank the agencies within our county and the State Bureau of Investigations for their vital assistance in this incident,” he explained. “God Bless!” 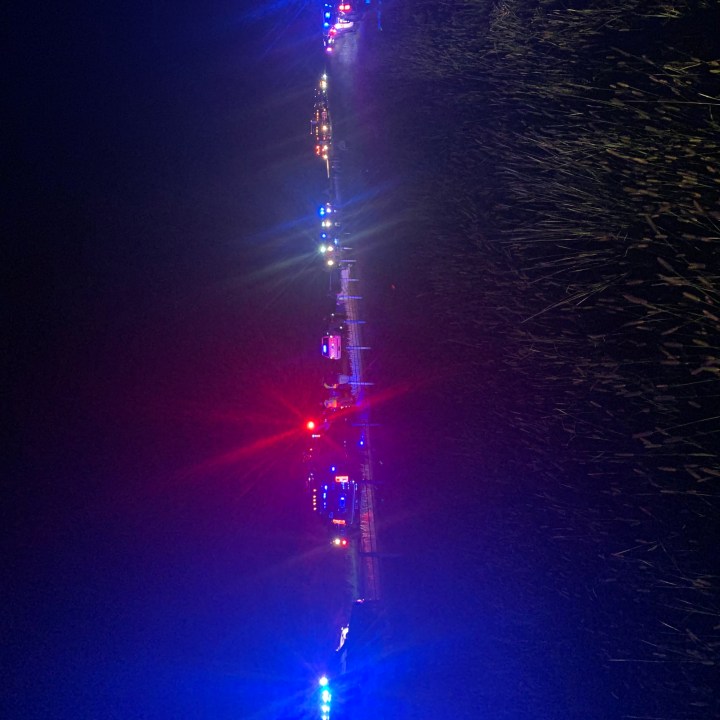