HUNTSVILLE, Ala – With another week of school, comes another week of frustration for some teachers. Teachers and staff say they continue to come forward from within Huntsville City Schools with concerns they feel are going unchecked.

Earlier this month, HCS released videos and pictures of several health and safety practices they implemented. The materials included desk dividers, plenty of cleaning solutions and directional markings in the hallways.

A recent survey of more than 1,000 teachers and staff from HCS by the Alabama Education Association showed that 89 percent of those surveyed felt they were not properly prepared to return to school and felt they did not have enough safety resources.

NEWS 19 asked one teacher if the material that was shared with news outlets accurately depicts what is going on inside the district.

“We work on really tight schedules. So this cleaning in between stuff, there’s no time for that,” said the teacher. The teacher explained students and staff change rooms and circulate buildings with little prep or cleaning time. Several teachers told News 19 they don’t have enough supplies or desk shields.

Some teachers are not lost on the idea that there are no easy solutions on the table during the pandemic. However, they feel they are being pushed along with no real voice in what happens at HCS.

“There was supposed to be a Google document where we could share concerns. I’ve never seen that,” said one teacher.

Huntsville City Schools explained in a previous response to the survey that they would be forming a teacher feedback council. A teacher told News 19 that each school was supposed to have a voted-in representative. The teacher told News 19 they had not heard an update on the council and were upset it was taking so long.

Another key issue being voiced among teachers revolves around the Huntsville Virtual Academy.

“Specific positions for HVA teachers were never posted for anyone to apply for,” said one teacher.

Several teachers said job postings were never posted to allow for teachers that are at-risk to apply. According to a teacher, for those teaching in the academy, they can teach from home. Only 11 percent of teachers in the survey wanted to go back to in-person learning.

Initially, all public school districts in Madison County agreed to begin the school year with remote learning for the first 9-weeks. That changed a few weeks in as school systems allowed students to return to class.

“It would have been nice if they told us when they made that announcement that this would even be a possibility,” voiced one teacher.

Huntsville City Schools says their commitment to health and safety is evident in their more than 100 page reset plan, adding that teacher feedback is critical.

The Alabama Education Association sent a document to HCS with several questions, but they said they never heard back. News 19 forwarded the document to HCS and a representative with the school system said they were working on a response. 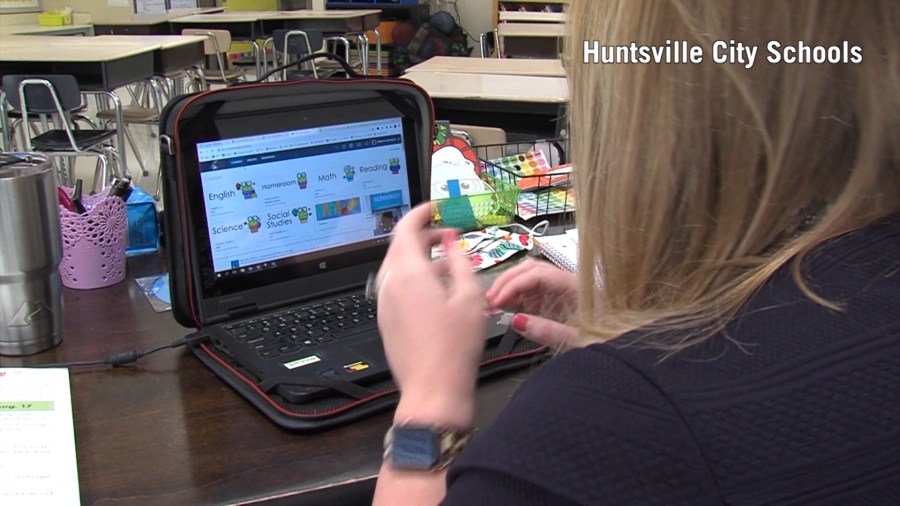