KENOSHA, Wis. (NewsNation Now) — The Wisconsin Attorney General is expected to hold a press conference Monday night and provide an update on the investigation into the police shooting of Jacob Blake.

Blake was shot in the back seven times by Kenosha police officers Aug. 23 which was captured on video by a bystander. The shooting prompted new protests in cities across the country over racial injustice.

All three officers involved in the shooting are on administrative leave during the investigation by the Wisconsin Department of Justice, which is standard practice.

The Wisconsin Attorney General said police were sent to the neighborhood after a woman reported her boyfriend was there and wasn’t supposed to be.

Blake’s attorney Ben Crump has said that Blake was trying to break up a domestic dispute.

The Justice Department said a knife was recovered from an SUV Blake was allegedly leaning into when he was shot, but has not said whether Blake was holding it when officers tried to arrest him.

The man who filmed widely seen cellphone video of the shooting, 22-year-old Raysean White, said he saw Blake scuffling with three officers and heard them yell, “Drop the knife! Drop the knife!” before gunfire erupted. He said he didn’t see a knife in Blake’s hands.

Crump said that Blake’s children – aged 3, 5 and 8 – were inside the car at the time of the shooting.

Crump previously said that it would “take a miracle” for Blake to ever walk again. Crump said bullets pierced Blake’s spine and shattered one of his ribs, puncturing a lung, damaging his liver and creating holes in his stomach.

This story is developing. Refresh for updates. 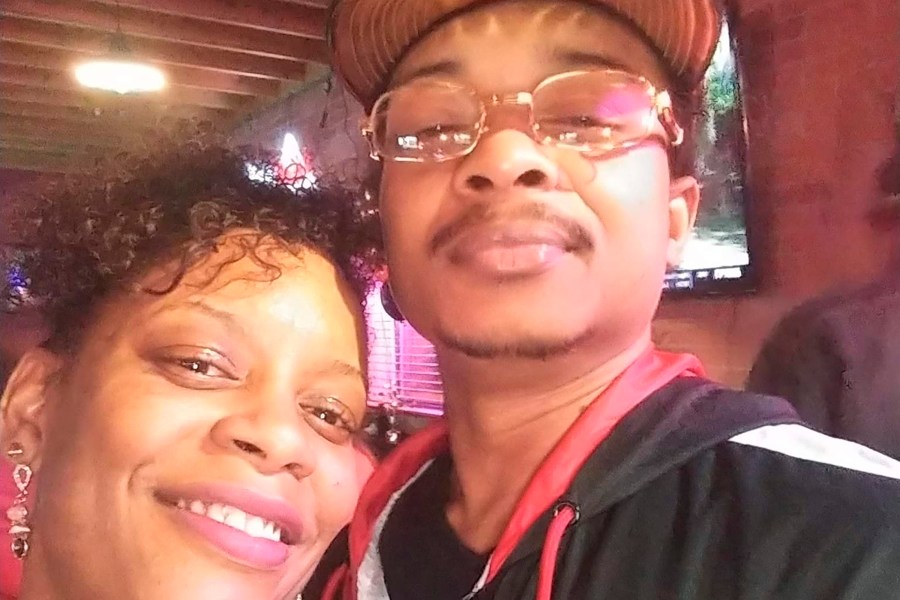