HUNTSVILLE, Ala. – Today is two years to the day since the body of James “Jim” Cappello was found in his Lauderdale Road home’s garage.

Jim’s wife, Marjorie Nicole “Nikki” Cappello, is a nurse. She was indicted last fall by a Grand Jury. She was accused of poisoning Jim with insulin stolen from her employer.

Jim’s sister, Jamie Weast, is still having trouble wrapping her head around what police say happened.

“I didn’t know I knew anyone who would be capable of murder,” Weast said.

Weast spoke to her brother for the last time on September 19th, 2018. She said he told her he wasn’t feeling well, a comment he was making often in the weeks leading up to his death.

Weast has custody of the couple’s young daughter, Ryleigh.

“She went from having 2 parents to having no parents and now I’m a mother of 4. she is very well loved. She does have a lot of questions,” she said.

Weast answers Ryleigh’s questions as best she can. She said her and her husband comfort the young girl through hugs and listening when she wants to talk about what has happened.

Will League is the attorney representing Jim’s estate in a wrongful death suit filed on Ryleigh’s behalf just Monday.

“In Alabama, wrongful death, there’s a 2 year statute of limitations in which the claim must be filed within 2 years of the incident, so last Friday, or arguably this Monday would be two years from that date,” League said.

The suit targets Nikki Cappello and her employer at the time of Jim Cappello’s death. The suit claims North Alabama Specialty Hospital failed to supervise Nikki Cappello and safeguard the drugs she is accused of using to poison her husband.

Weast said the lawsuit is aimed at ensuring justice is served while also making sure Ryleigh is financially taken care of as she grows up. Weast added that hoping to see a guilty verdict is what drives her to be strong.

“Having something for Riley and her future for the rest of her life and making sure all her dreams come true is just icing on the cake but [Nikki] has destroyed a lot of lives for life and she doesn’t deserve freedom.

Nikki is out on bond, but Weast said she has not tried to contact with her or Ryleigh.

Nikki Cappello’s criminal case was supposed to go to trial earlier this month, but the pandemic forced delays in jury trials.

“It should have been over with by now. The whole things should’ve been over with. She would be spending life in jail. We can go on as a family of 4 children,” Weast said.

We have reached out to both the hospital and Niki Cappello’s defense attorney for comment, but they haven’t gotten back to us yet. 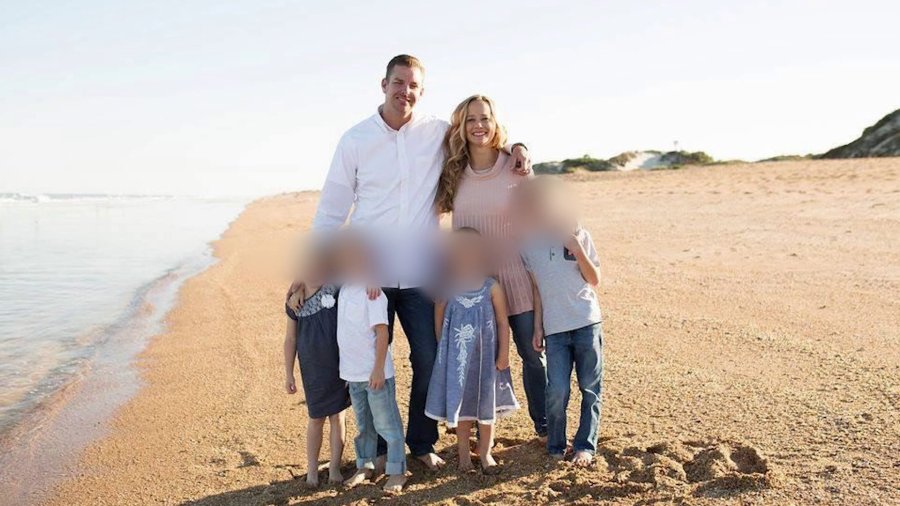