MADISON COUNTY, Ala. — Madison County has moved from a high to a moderate risk of spreading COVID-19, officials said Wednesday.

Crestwood Hospital CEO Dr. Pam Hudson said the move is the result of increased testing in the county, including at schools and in nursing homes.

Hospitalization rates are on the decline in the county as well, Hudson said, and the expected spike of the Labor Day holiday and kids going back to school never came.

“The public health measures are working,” Hudson said. “There is no other valid reason for these stable numbers.”

“Where there wasn’t a spike, there also wasn’t a diminishing number that we could grab a hold of and say ‘Great,'” Finley said.

Finley encouraged people to support local restaurants next week on Tuesday. Since this year’s Taste of Huntsville won’t take place, he said, organizers are having a Dine on 9/29 event. Finley said people should patronize restaurants however they feel comfortable, whether it be dine-in or curbside service.

“We all want them there when we come out of this,” Finley said.

Madison County EMA Director Jeff Birdwell said officials had held their first meeting to form a plan on how to distribute a vaccine for COVID-19 once it is ready. Birdwell said the Alabama Department of Public Health is working on a plan, and once it is done officials will meet again.

While everyone waits for a COVID-19 vaccine, Dr. Hudson encouraged people to get a flu shot as the season approaches.

“It is important that we reduce the opportunity for that virus to get a toehold in our community in a significant way,” she said. 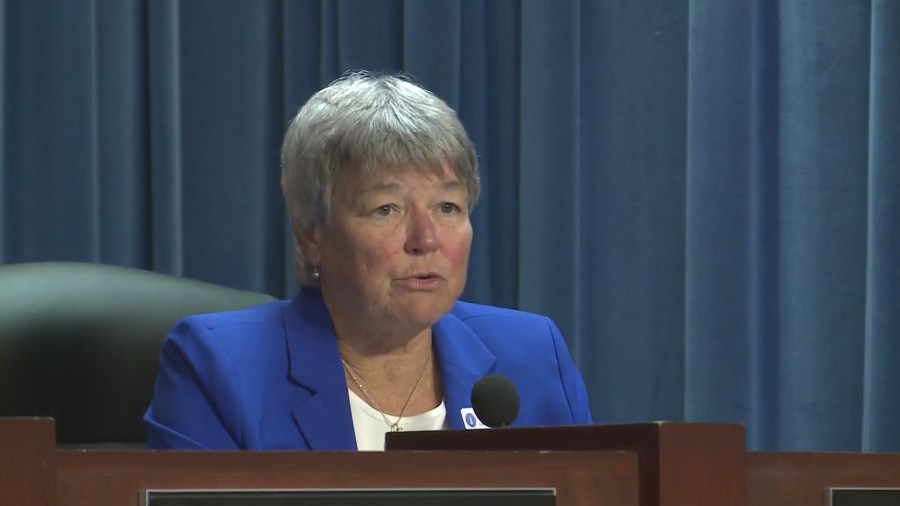