LOS ANGELES (NewsNation Now) — Major entertainment studios and the major unions in Hollywood have finalized a deal and it means more lights, cameras and actors and crews back in action.

“I was out of work for five months,” said Jesus Navarro, an electrician at Warner Brothers studio. “Now we’re happy to get back and follow [the] guidelines we have to follow.”

While some production resumed recently under separate agreements, the new deal on pandemic protocols allows for more scripted shows to get back to their plots.

Many praised the plan reached between the major studios and the unions representing actors, directors, producers stagehands and others.

“We’re tested three times a week, always washing our hands, washing stations on stage,” said Kim McCall, a video playback employee. “Hand sanitizer is everywhere and I’m only allowed to be six feet away from the actor, so yeah, I feel very safe.”

Among the changes now required: the mandatory use of PPE, social distancing, boxed meals on set, regular COVID testing and paid sick leave.

“It’s good. I feel 100% safe, no worries at all,” said Jason Lopez, a set construction worker. “Everybody’s complying with everything we’re doing in there.”

According to Film LA, which handles permitting for major productions, applications are already picking up again because of the new agreement which had been under negotiation since June.

“The film production industry, no two projects are alike. And so the lengthy negotiations that we’ve seen reflect the incredible level of detail that goes into any scripted project,” said Philip Sokoloski of Film LA. “Whether that’s on a stage or the street, lots of working people, lots of moving parts, and lots of situations to adapt to the new way of doing business.”

And show business actually came down to no business when all productions were ordered to shut down in March.

“An entire season of ordinary business development has been interrupted. Everything from the rollout of films to theaters to pilot season,” said Sokoloski.

The return to more production obviously has a ripple effect on other industries, such as catering, transportation and other support services.

In LA County, the entertainment industry employs a base of over 160,000 people. 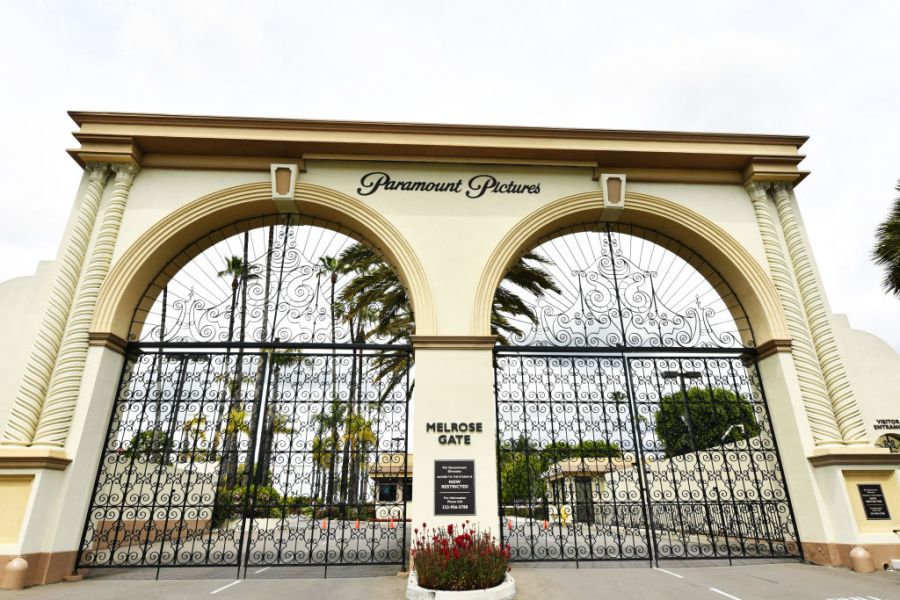