MONTGOMERY, Ala. (WIAT) — Following President Donald J. Trump’s announcement of his nomination of Amy Coney Barrett for the Supreme Court of the United States, Governor Ivey issued the following statement of support.

“I commend President Trump’s nomination of Amy Coney Barrett to serve on the United States Supreme Court. Judge Barrett will be focused on interpreting the law, being an arbiter and not a lawmaker, as the Supreme Court demands of its justices. Based on her proven career and background, I am confident that Judge Barrett will be articulate and a fair supporter of issues important to Alabamians such as protecting the unborn and our second amendment rights, while applying the law impartially. Judge Barrett will embody the precedent established by the late Justice Ginsburg and prove to the nation that a woman can be a wife, a mother, a person of faith and strong personal convictions, while still effectively performing her duties as a justice on the United States Supreme Court.

The confirmation process is already proving to be another brutal fight, but I am certain that this is the job for a strong, conservative woman. The people of Alabama overwhelmingly supported President Trump in 2016, and I commend him for performing his constitutional duty of nominating to the Supreme Court and getting the job done that we elected him to do. The late Justice Ginsburg herself noted that even in an election year, ‘a president doesn’t stop being president.’

“I eagerly anticipate Judge Barrett’s confirmation, and I look forward to continuing to forge a strong relationship between President Trump and the state of Alabama during his next term.”

If confirmed to replace liberal icon Ruth Bader Ginsburg, who died at age 87 on Sept. 18, Barrett would become the fifth woman ever to serve on the top U.S. judicial body and push its conservative majority to a commanding 6-3. With Trump’s fellow Republicans controlling the Senate, confirmation appears certain, though Democrats may try to make the process as difficult as possible. 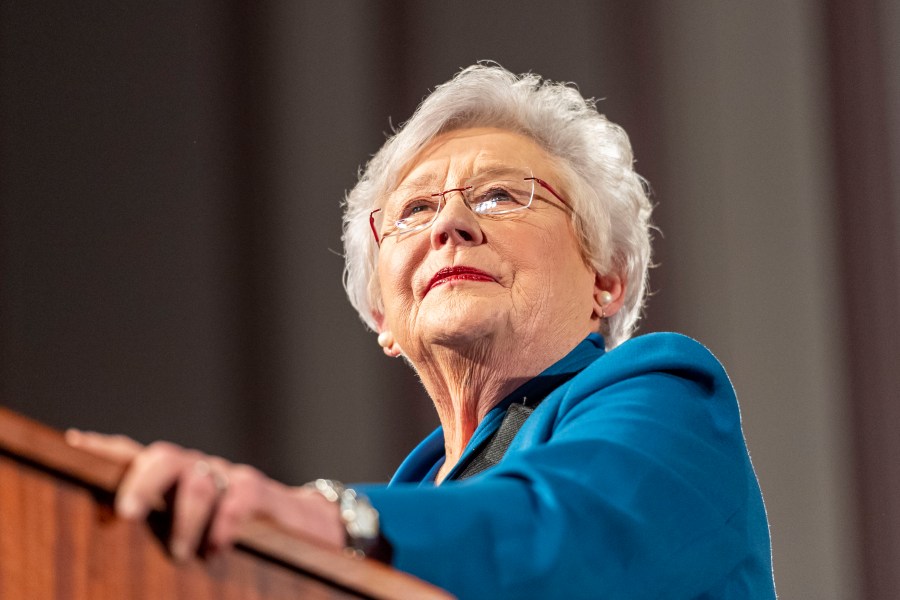