US Senate candidates clash over Supreme Court nomination ahead of election

MONTGOMERY, Ala. (WIAT) — On Saturday, President Donald Trump will name his pick to the nation’s high court. This person, if confirmed, will replace the late Supreme Court Justice Ruth Bader Ginsburg.

The Supreme Court pick has now become a campaign issue for Sen. Doug Jones and his opponent in the Nov. 3 election Tommy Tuberville.

In a Facebook press conference Friday, Sen. Jones said he will not vote to confirm a Supreme Court nominee before election day.

“I will not be a party to denying the people a voice in this process through the election of the next president of the United States,” Sen. Jones said.

We posed that same question to Tommy Tuberville. His campaign, however, offered someone else to represent him in an interview.

“Coach Tuberville feels like we need to move forward. and certainly, that’s the president’s constitutional duties to do so,” State Rep. Nathaniel Ledbetter said.

The week after the election the supreme court will hear arguments about the Affordable Care Act. Which is another reason this nomination is getting a lot of attention.

“Make no mistake, this rush to judgment is about health care and destroying the Affordable Care Act and the mandate to health care covering pre-existing conditions,” Sen. Jones said.

The Tuberville campaign says they trust President Trump when it comes to a replacement health care plan.

“President says he’s got a plan and certain look at that and see what benefits Alabamians most,” Ledbetter said.

President Trump says his nominee will be a woman. 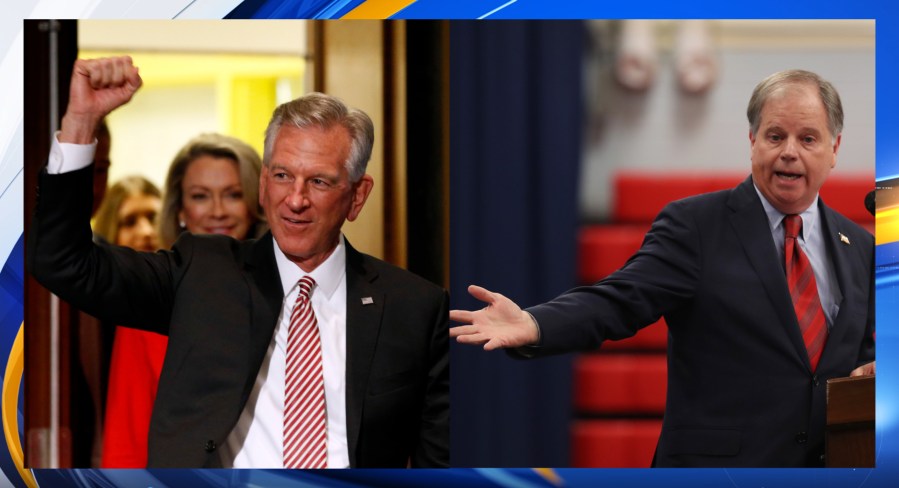