And that committee just announced the theme for this year’s parade and festivities. It’s ‘A Christmas Wish. Love, Unity, and Community.

This 2020 parade will be Thursday, December 3, at 6 p.m. and will follow the same route as in previous years, according to the announcement. They also say grand marshal of the parade will be Mrs. Betty Christopher, who has been involved with the parade since 2004.

Applications for the parade are available on the websites of the Chamber, Main Street, Tourism, County, and City. Organizers say that applications must be turned in at the Chamber office at 101 S. Beaty Street from 9 a.m. to 4 p.m. weekdays.

The deadline to register for the parade is November 19, 2020, at 4 p.m. and no late entries will be accepted.

The chamber and parade committee encourages parade participants and attendees to follow all local and state COVID-19 guidelines. 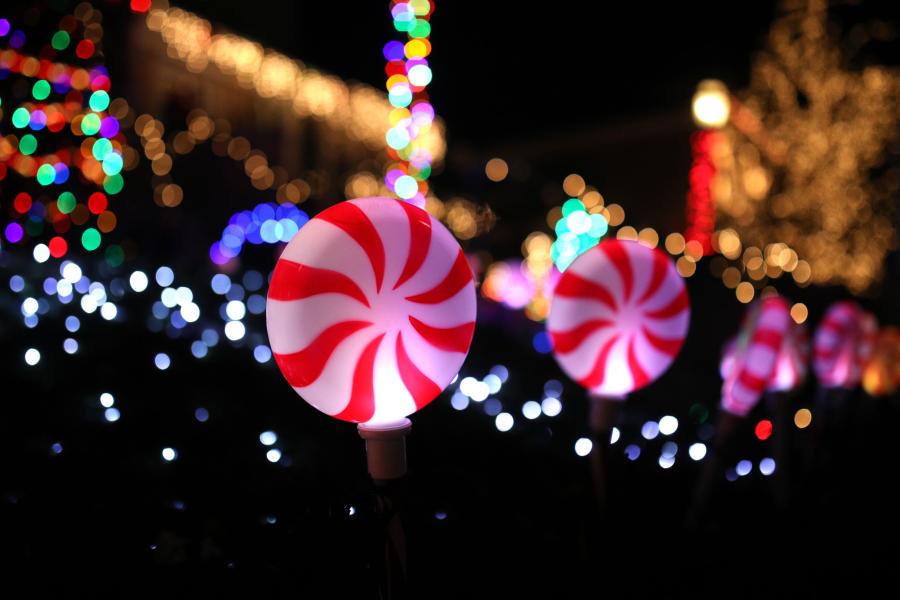