HUNTSVILLE, Ala. – October 19 is the last day to register to vote ahead of the general election, but there are some people who aren’t sure if they actually that right.

On Thursday, October 1, there’s a virtual event designed to help clear up those issues.

This info session is for people who think they don’t have the right to vote. Maybe they have committed a crime in the past and they need assistance knowing if they can vote.

The event is hosted by the Central North Alabama Alumnae Chapter of Delta Sigma Theta Sorority Inc. Birmingham Attorney April Collins will be giving the presentation via Facebook.

Collins says there is a list of 40 specific crimes that disqualify those convicted from voting, but she says people who have crimes on that list can likely go through a process to restore their right to vote.

Collins believes there are a lot of misconceptions about crimes and voting rights. People may think they have lost the right to vote because they were convicted of a crime or even just arrested, but really they haven’t.

All of Collins’s help on this is free of charge.

“Voting is one of the fundamental parts of, I think, our country and our being citizens. It is so instrumental; we should all be able to voice our opinion in these elections,” says Collins.

She believes there are many people in the state who have lost their right to vote and she wants to help as many of them as possible restore that responsibility.

The virtual event will be hosted on the Central North Alabama Alumnae Chapter of Delta Sigma Theta Sorority, Inc. Facebook page. It starts at 7 p.m. 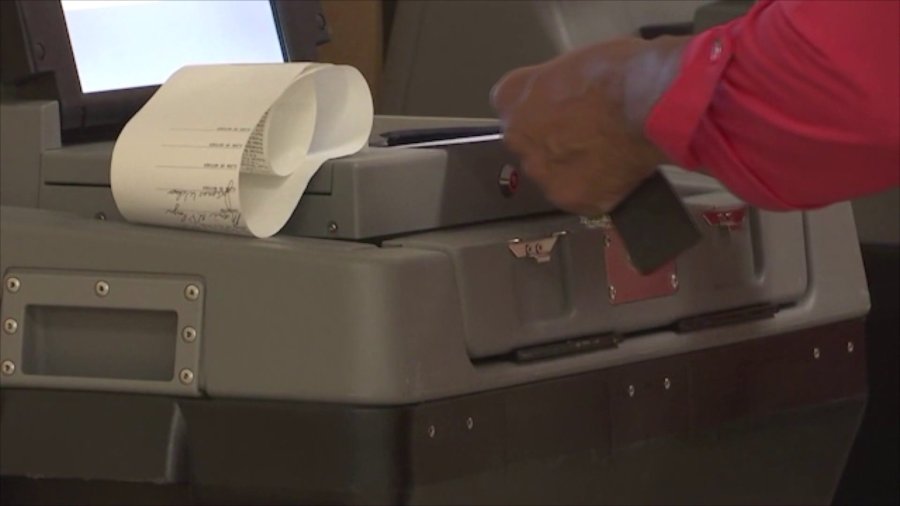