Chief Justice John Roberts noted the court placed black drapes at her seat ahead of the day’s arguments as a sign of mourning.

“We at the court will remember her as a dear friend and a treasured colleague,” Roberts said.

Roberts recognized Ginsburg’s work during her nearly three decades on the bench.

“She authored 483 majority, concurring and dissenting opinions,” he said.

The justices then turned to their work. The first case on First Monday centered on whether Delaware can require its own supreme court to be evenly split between Republicans and Democrats, while just across the street, the partisan battle continues in Congress over the confirmation of President Trump’s nominee to replace Ginsburg, Judge Amy Coney Barrett.

Despite the growing list of positive COVID-19 cases from Barrett’s nomination ceremony, including President Trump and two members of the Senate Judiciary Committee, Chairman Lindsey Graham, R-SC, said Barrett’s confirmation hearings in one week will continue as planned. After speaking with the president on the phone from Walter Reed Medical Center, Graham tweeted Monday, “He’s also very excited about Judge Amy Coney Barrett being confirmed to the Supreme Court.”

“Those who were at the White House were the ones who brought the virus back to Capitol Hill,” said House Speaker Nancy Pelosi, D-CA, on Face the Nation.

“One way not to do it is to crush the Affordable Care Act, which the Senate is in the process of trying to do,” she said.

The justices will hear the ACA case next month, and Barrett’s confirmation would give the court a 6-3 conservative majority. 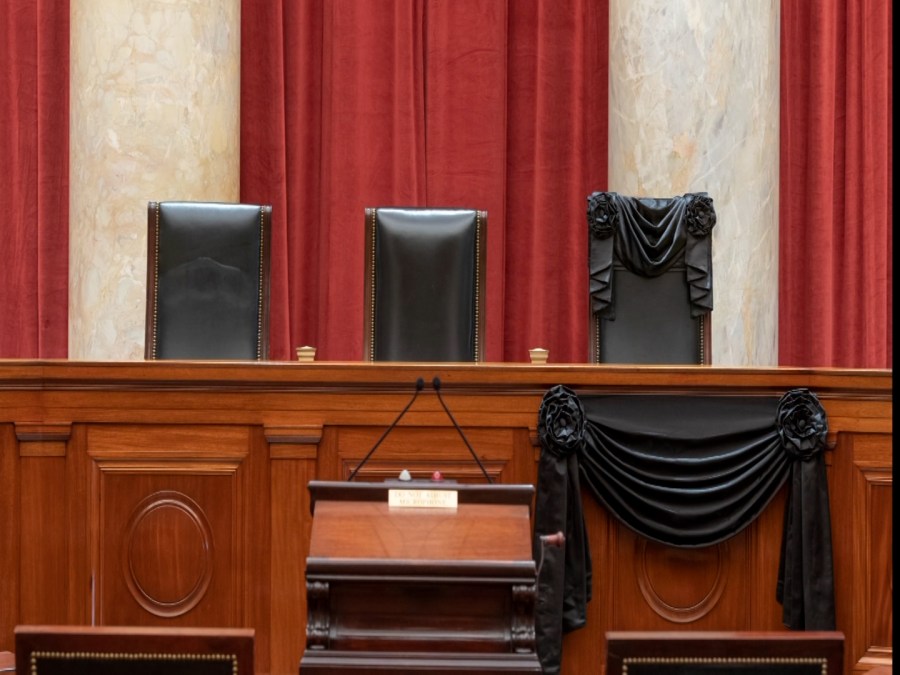