HUNTSVILLE, Ala. – Just one day before the municipal runoff election for Huntsville City Council District 5, incumbent Will Culver claims he plans to seek defamation of character through filing a lawsuit.

In the municipal elections on August 25th, Huntsville City Council incumbent Will Culver almost clenched enough votes to avoid a runoff for District 5, but didn’t quite make the cut off. Culver took home 49.65 percent of the vote. Candidate John Meredith received 36.93 percent.

Culver’s main issue with the mailer, the word “guilty.”

“This is slanderous, it’s libelous, and its also a defamation of my character,” says Culver.

Culver says the decision to pursue legal action within a court of law is not just about him, it is about protecting the integrity of political campaigns for all candidates.

“I was never convicted or adjudicated guilty in any court. My cases were dismissed, my records were expunged and that should be the end of it,” says Culver.

We confirmed with John Meredith that the mailers were sent out by his campaign. He says its not slanderous if its true and he just wants informed voters in District 5.

Meredith doesn’t believe a case would hold up in court.

“If he wants to waste the courts time, that’s fine. I don’t think there is anything to sue on. Its certainly not slanderous or libel or frankly malicious for that matter,” says Meredith.

Culver says he is still consulting with his legal team, but he does plan to file suit no matter how the election turns out. 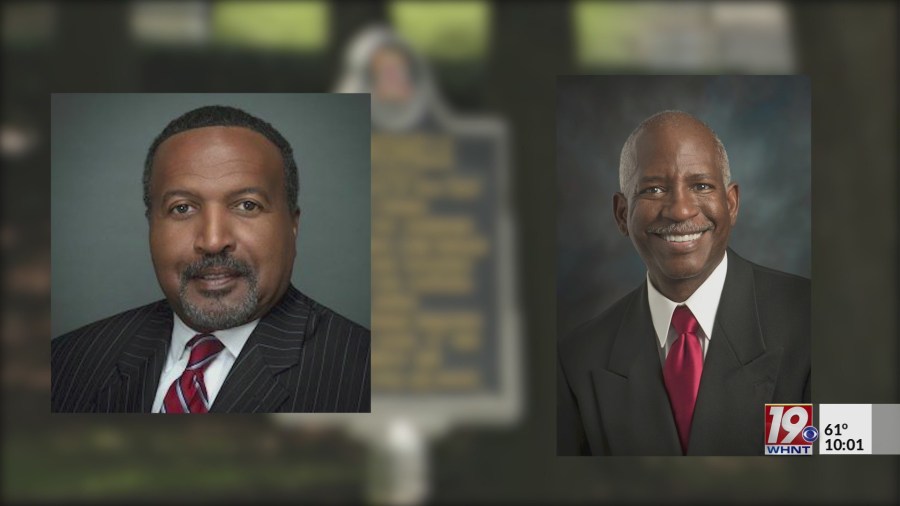