ATHENS, Ala. – An Athens man was arrested Tuesday following a September argument where he held his girlfriend and another man at gunpoint.

According to the Limestone County Sheriff’s Office, 29-year-old Corey Burnside was arrested on warrants following a September 19th dispute where he pistol-whipped a man.

He was released from the Limestone County Jail Tuesday on $27,500 bond.

Authorities say that on September 19, they were called to the 28000 block of Jennings Chapel Road in reference to an argument.

When deputies arrived they contacted a man and a woman. They say the man was then taken to the Athens-Limestone Hospital for treatment.

Investigators say they interviewed the woman, who was Burnside’s girlfriend and she said Burnside had gotten angry after seeing some text messages exchanged between her and the man victim.

She said Burnside came into the bedroom where she was with their two children, got a handgun, and held her at gunpoint. She says he told her to stay there and lock the door and that he would be back to deal with her.

She told authorities she moved the two children to another room and locked them inside and then escaped to a neighbor’s house to call 911.

The victim told investigators that when she left the house, she noticed that Burnside had the man in the garage with a gun pointed at his head.

She also stated that she saw Burnside strike the man in the head with the gun.

Investigators then obtained arrest warrants on Corey Burnside. They say the investigation is still open and additional charges are possible. 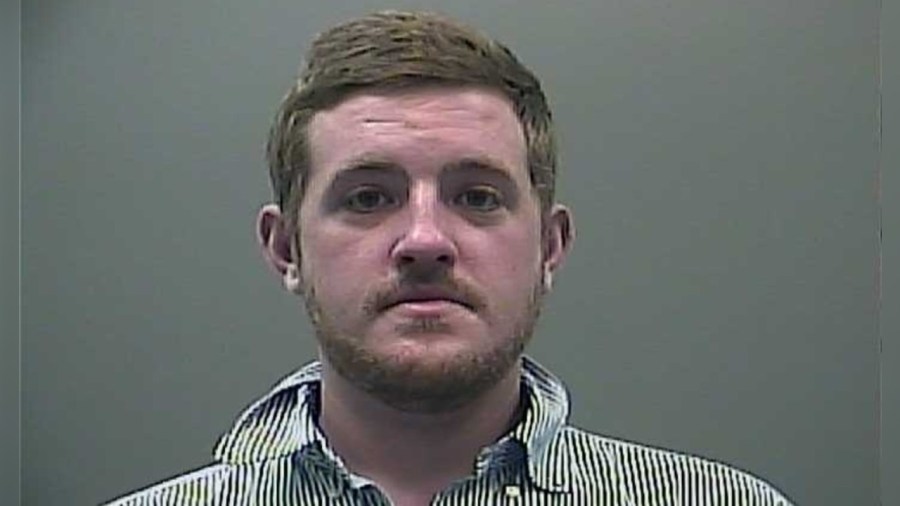