NAIA votes to allow athletes to be compensated for use of name, image and likeness

Madison Lantz plays golf at William Penn University in Iowa. She’s one of 77,000 students, at 250 schools, including at least seven in the Kansas City region, who will benefit from the first of its kind decision, announced by the NAIA on Tuesday.

“This opens the door for student athletes,” she said.

The legislation allows a student-athlete to receive compensation for promoting any commercial product, enterprise or for any public or media appearance.

It could lift a huge burden off some athletes struggling financially; not all students at NAIA schools receive full-ride scholarships.

“I think this is going to be huge by helping them get those endorsements and payments that could possibly help them be in less debt or get through college and still play the sport they love,” Lantz said.

“It sends a signal that we support them, and we want to treat them just like all other students,” said Jim Carr, president of the NAIA.

Carr said lifting the monetary restrictions on athletes not only helps student athletes supplement their education, it also puts the NAIA out ahead of future state legislation mandating athletes be compensated for their talents.

“With those restrictions removed, state laws that are being passed shouldn’t impact NAIA student athletes,” he added.

Lantz describe as being “ahead of the curb.” More than anything, the college senior appreciates that her and thousands of other student athletes voices were heard.

The change is effective immediately. However, schools can still place restrictions at the campus level, as they would with the entire student body. 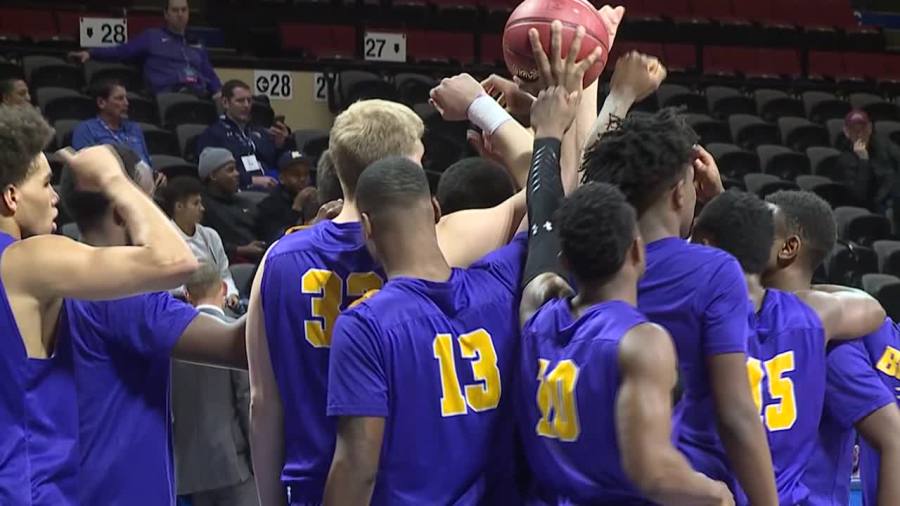