The nonpartisan Commission on Presidential Debates confirmed Friday that the Oct. 15 faceoff would be scrapped.

The chair of the U.S. Commission on Presidential Debates previously said it would not reconsider shifting the second debate from virtual back to in-person, despite a request from President Donald Trump’s team.

Under that plan, candidates were expected to “participate from separate remote locations,” while the participants and moderator remain in Miami, the commission said, given the president’s COVID-19 diagnosis.

President Trump fell ill with the virus last Thursday, just 48 hours after debating Biden in person in Cleveland. While the two candidates remained a dozen feet apart during the debate, Trump’s infection sparked health concerns for Biden and sent him to undergo multiple COVID-19 tests before returning to the campaign trail.

President Trump was still contagious with the virus when he was discharged from Walter Reed National Military Medical Center on Monday.

Founded after the 1984 presidential election, the commission has organized every general election debate since 1988 — and typically selects the dates, moderators, formats and locations without input from the candidates.

The third debate, scheduled for Oct. 22 in Nashville, Tennessee, is still on.

On October 8, CPD announced that for the health and safety of all involved, the second presidential debate, scheduled for October 15 in Miami, would be conducted virtually.  Subsequently, the campaigns of the two candidates who qualified for participation in the debate made a series of statements concerning their respective positions regarding their willingness to participate in a virtual debate on October 15, and each now has announced alternate plans for that date.

It is now apparent there will be no debate on October 15, and the CPD will turn its attention to preparations for the final presidential debate scheduled for October 22.

Subject to health security considerations, and in accordance with all required testing, masking, social distancing and other protocols, the debate will take place at Belmont University in Nashville, Tennessee.

As announced on June 23, the debate will be divided into six 15-minute segments.  The topics for the six segments will be selected and announced by the moderator at least one week before the debate.  Kristen Welker of NBC News will serve as moderator for the debate.

Both candidates have agreed to participate in the October 22 debate. 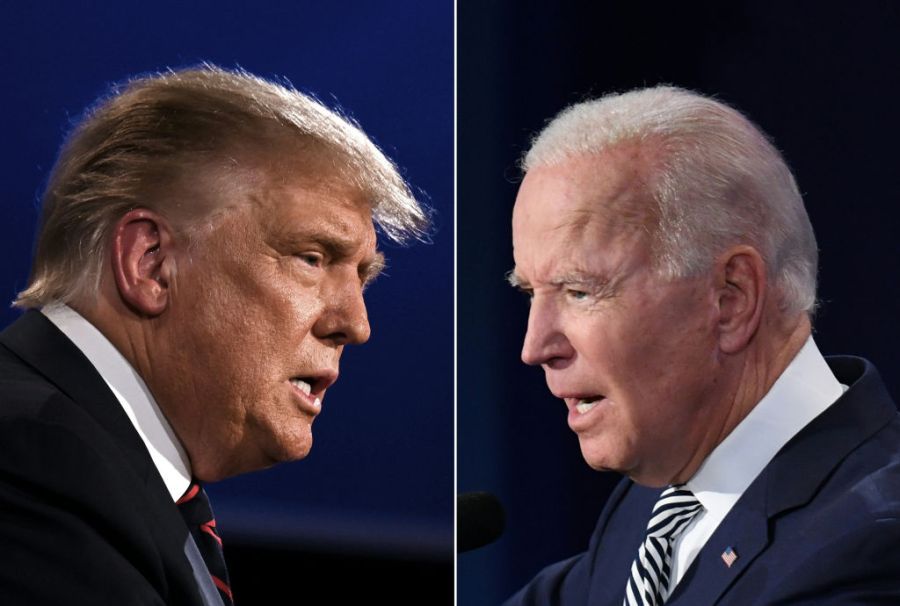