One year later: The kidnapping, murder of Kamille “Cupcake” McKinney

BIRMINGHAM, Ala. (WIAT) — It’s been nearly one year since Kamille “Cupcake” McKinney was kidnapped from a birthday party in Birmingham.

The nation watched as this case unfolded and our community was forced to accept that something so awful could happen in our own neighborhoods.

“Kamille will live with this department until the end of time,” Birmingham Police Chief Patrick Smith said.

Smith said he had people working around the clock until Cupcake was found.

“There were officers and detectives on this department who just would not go home during that 10-day period,” Smith said.

It was in Tom Brown Village that Cupcake was kidnapped while she was at a birthday party. Soon after the news of her kidnapping, police established a command center just outside of the neighborhood to coordinate investigation efforts.

“In my heart, I felt like we were going to find that baby,” Jasmaine Sanders Deloach said. “But unfortunately, there are some evil people in this world.”

Deloach helped in the search for Cupcake, working with the family in search efforts. She said when she found out what happened to Cupcake, she dropped to her knees in devastation.

10 days after Cupcake went missing, the 3-year-old’s remains were found in a dumpster in Jefferson County.

Patrick Stallworth and Derick Brown were arrested and charged with capital murder. If convicted, the two face the death penalty. A preliminary hearing has been held. The next step is presenting the case to a grand jury.

“It’s still yet to be scheduled because of COVID-19,” said District Attorney Danny Carr. “It has kind of impacted the time frame.”


Vigils held across the city for Kamille ‘Cupcake’ McKinney

State cases do not have a mandated timeline for sentencing. Stallworth and Brown are also facing federal kidnapping charges. Carr said if they are given the maximum federal sentencing of life without parole or death, the state would reassess how to proceed in its case.

As the family awaits sentencing hearings, Smith said this community will continue to stand behind them.

“We all feel the impact of her loss, and it’s all very devastating and heartbreaking to us,” Smith said. 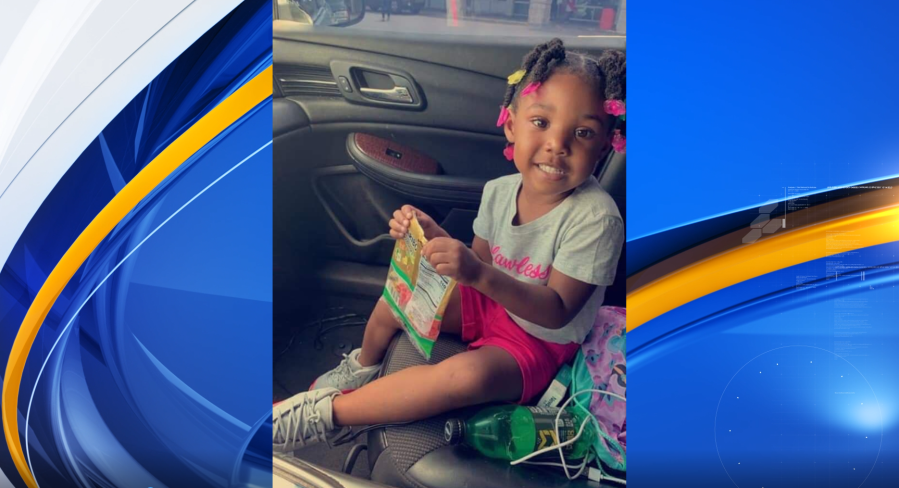