SUMMIT COUNTY, Colo. (KDVR) – Two snowboarders charged with causing an avalanche are facing much more than a misdemeanor fine.

Prosecutors in Summit County, Colorado, want 26-year-old Evan Hannibal and 38-year-old Tyler DeWitt to reimburse the state of Colorado $168,000 for what happened above the Eisenhower Tunnel on March 25.

Much of the evidence against the two men was captured on a GoPro camera worn by DeWitt.

“Avalanche,” is what Hannibal can be heard screaming, while DeWitt responds, “Dude, we just buried the road.”

The resulting avalanche buried a service road just above the Eisenhower tunnel that is used mostly by state transportation workers. At the time, there were no cars on the service road and no one was injured.

A 400-foot stretch of the road was buried 20 feet deep in snow and an expensive piece of avalanche control equipment called an O’Bellx unit was destroyed.  The remote control device is normally used to set off small avalanches to mitigate the danger of larger avalanches.

“They recognized that there was a risk but they went down that chute anyway,” said Fifth Judicial District Attorney Bruce Brown. His jurisdiction includes Summit County.

“With an interstate that has a 100,000 cars going across it every week, it could’ve been a disaster,” Brown said explaining why he chose to charge both men with a single misdemeanor count of reckless endangerment.

Normally, the two defendants might face up to six months in the county jail and a $750 fine but in this case, Brown wants the men to reimburse the state for the cost of clearing the road and replacing the O’Bellx tower and unit.

“The public has a bill that needs to be paid,” said Brown.

Both Hannibal and DeWitt said they consider the amount beyond reasonable.

The two snowboarders insist accidents happen and point out they immediately called the Summit County Sheriff’s Office and the Colorado Avalanche Information Center to notify them of the avalanche and to assure them no rescue mission would be needed.

“That saved the state money but then it also put us in the spotlight, which is not necessarily what we wanted,” said DeWitt.

Hannibal said he and DeWitt cooperated fully with authorities after the accident, never guessing it would lead to charges.

“They all let us go and said, ‘You guys are good to go, we don’t see any criminal activity here. We think you guys handled this professionally and in the appropriate manner.’ And I believed them. And two days later we got a call from the district attorney saying that we’re being charged with reckless endangerment. In my eyes, that says they want to pin it on somebody,” said Hannibal.

But Brown said his charge is based on the allegation the two snowboarders knowingly took an unnecessary risk.

“A lot of people take backcountry risks and we want to encourage it — that’s part of the Colorado experience — but when you’re endangering others, the risk has gone too far,” Brown said.

Both men pleaded not guilty at their first court appearance on Sept. 28. They’re due back in court Oct. 27, when a judge is expected to set a trial date. 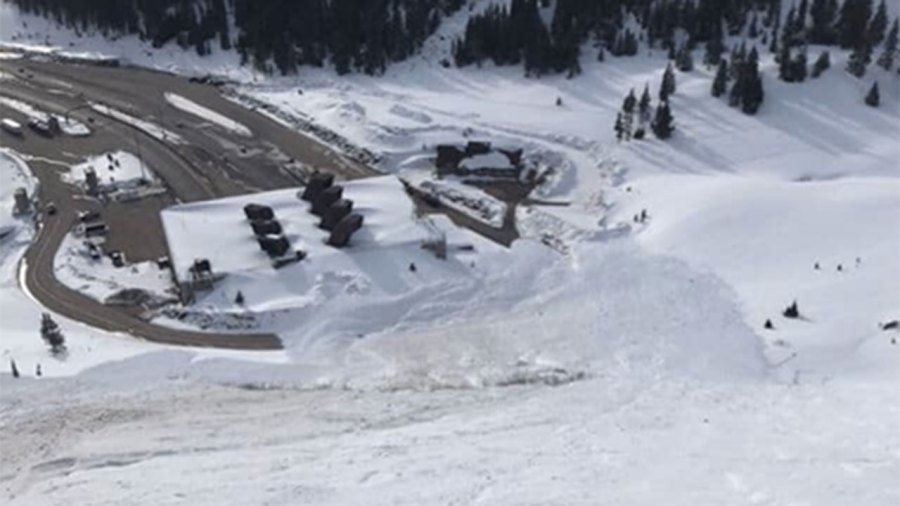