Both men were indicted Wednesday by a grand jury, along with two of Doc Antle’s daughters.

Herring’s office says a months-long investigation led to the charges, including a search of Antle’s South Carolina property in December 2019.


Carole Baskin booted from ‘Dancing with the Stars’

Wilson had previously been indicted by a Frederick County grand jury, along with his nephew Christian Dall’Acqua, in November 2019 on animal cruelty charges related to Wilson’s “roadside zoo.” Month’s before, Herring’s Animal Law Unit seized 119 “cruelly treated, neglected, or deprived” animals from the zoo, including lions, tigers, bears, camels, goats and water buffalo.

Antle was one of three primary figures in the Netflix series.

Joseph “Joe Exotic” Maldonado-Passage is in prison for his role in a murder-for-hire plot against another of the show’s main characters, Carole Baskin, who recently appeared on ABC’s “Dancing with the Stars.”

Baskin continues to face heat over the 1997 disappearance of her former husband, Don Lewis, but maintains her innocence in the case. Maldonado-Passage has requested a pardon from President Donald Trump. 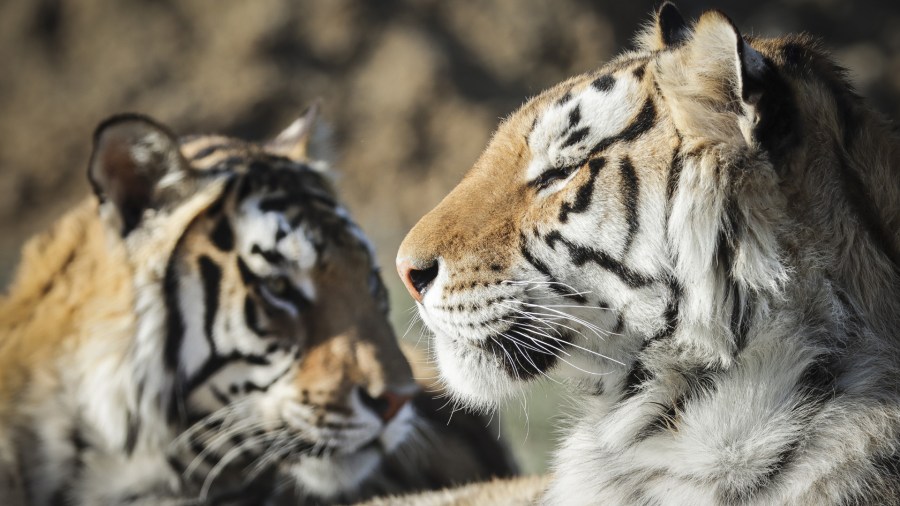