HUNTSVILLE, Ala — With the general election less than a month away, Alabama’s Secretary of State is trying to allay any concerns the public may have about voter intimidation occurring at polling locations.

“There won’t be any unofficial poll watchers at any one of our 1,980 polling sights in the state of Alabama,” said Alabama Secretary of State John Merrill.

The Alabama Secretary of State’s office released guidance on how to become an official poll watcher on Friday, and what the role permits. As for anyone who who may be considering playing the role of an unofficial watchdog at polling locations during this general election, Merrill said their presence won’t be tolerated.

“There is a way to be a poll watcher, and that’s to contact your state party, your local party, and ask them to appoint you to become a poll worker at one of the precincts in your county. Otherwise you’re loitering and you’re breaking the law.”

Merrill’s guidance on poll watching follow comments made by the President on the topic during the first presidential debate.

“I’m urging my supporters to go into the polls and watch very carefully, because that’s what has to happen,” said President Trump.

“It’s probably a nice suggestion but that’s not how it works and you need to make sure you’re following the letter and spirit of the law,” said Merrill.

Political analyst Jess Brown, said he is confident that the measures are in place to ensure unofficial poll watching and voter intimidation won’t be a major issue this election.

Election officials are urging anyone who feels that they may have been the victim of voter intimidation on Election Day to contact their local election inspector, probate judge, or the Alabama Secretary of State at 334-242-7200.

Tune into News 19 at 9 and 10 for more on the issue of voter intimidation and poll watching this general election in Alabama. 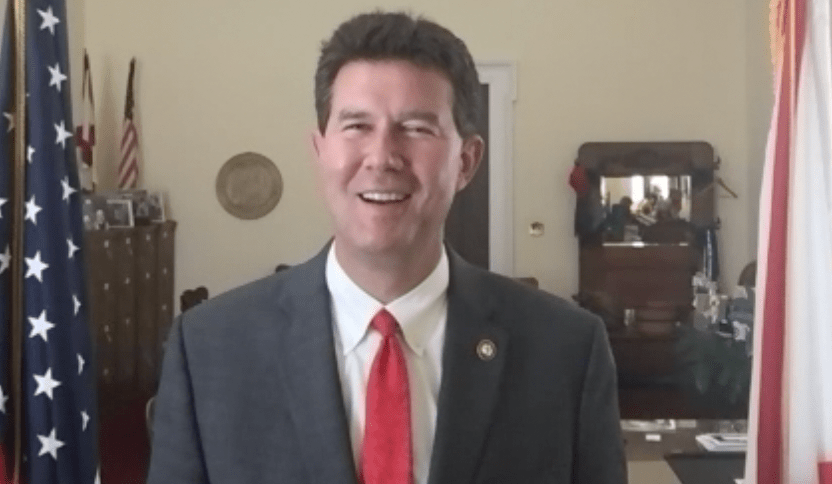