HUNTSVILLE, Ala. – Hasaan Erskine, who is in isolation at the Madison County Jail, will make his case before circuit judge Chris Comer on Tuesday.

Erskine’s attorney, Brian Clark, filed a motion to have his client released from jail after his older brother was killed Friday while in custody.

The sheriff said he didn’t believe any of the inmates were fearful after the deadly altercation.

“This incident happened, it was a real brief altercation between two men,” he said. “To answer your question I don’t think anyone in there fears for their safety.”

Court records show that may not be the case.

Clark’s motion said Erskine believes his brother was the target of a gang attack and that he could be next.

“None of the gang activity has come up in this altercation. None of that has been brought up to investigators,” the sheriff explained.

In the meantime, Erskine’s attorney requests that he be released on electronic monitoring.

He also says the 19-year-old’s mother is battling cancer and his release would benefit her.

The state has not responded to the defense’s motion for Erskine’s release.

The hearing is set for October 20. 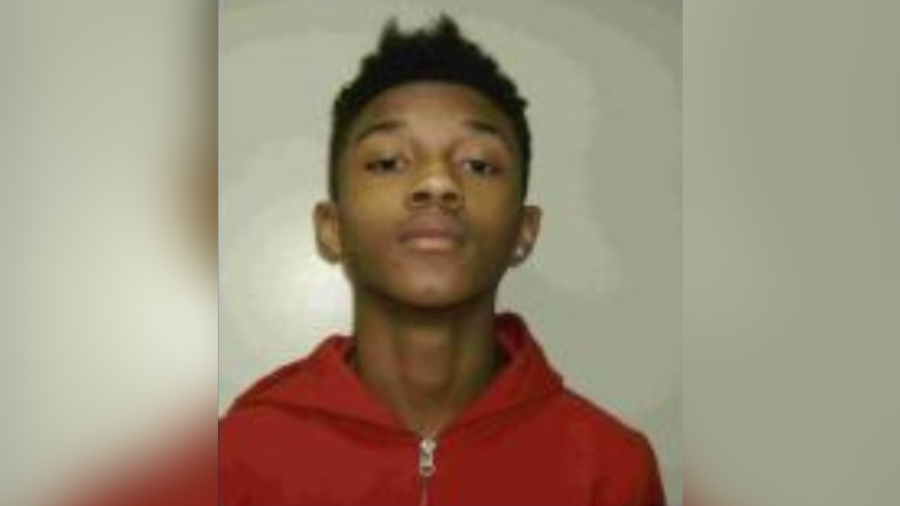