Here’s how to get the new iPhone 12 for free

In a virtual presentation Tuesday, the company announced four versions of the new iPhone 12 ranging in price from almost $700 to roughly $1,100.

However, there are ways you can get the phone for much cheaper — and even free — by making a deal with one of the major carriers.

AT&T is allowing customers to get the iPhone 12 for free with an $800 trade-in. New and existing customers who trade in an iPhone 8 and newer are eligible. Customers would have to get an unlimited data plan and make a 30 month commitment to the carrier.

T-Mobile and Verizon are offering deep discounts as well, according to CNN.

Owners of the iPhone 11 Pro or 10 XS can earn a $850 trade-in credit from T-Mobile for the new iPhone. However, you have to be a new customer to get that deal. Existing customers can earn trade-in values between $200-$500.

Verizon is offering up a $800 trade-in to new customers who have an iPhone X or newer. Existing customers with an eligible data plan can trade in the same phones and get an iPhone 12 by paying $15 month for 2 years.

In a move that may annoy some consumers, Apple will no longer include charging adapters with new phones. It says that will mean smaller, lighter boxes that are more environmentally friendly to ship. Apple, however, separately sells power adapters that cost about $20 and $50, depending on how fast they charge phones.

The iPhone models will launch at different times. The iPhone 12 and 12 Pro will be available starting Oct. 23; the Mini and the Pro Max will follow on Nov. 13.

That compresses Apple’s window for building up excitement heading into the key holiday season.

Although other parts of Apple’s business are now growing more rapidly, the iPhone remains the biggest business of a technology juggernaut currently worth about $2 trillion, nearly double its value when stay-at-home orders imposed in the U.S in mid-March plunged the economy into a deep recession. 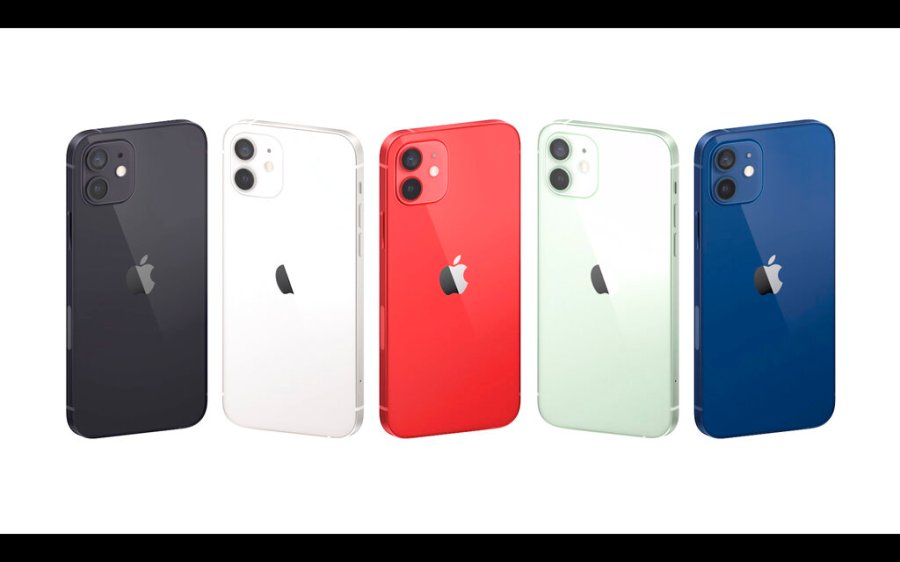