HUNTSVILLE, Ala. – It has been nearly a week since a North Alabama mother’s Facebook post went viral describing a traffic stop involving her son and a University of Alabama in Huntsville police officer.

Chanda Crutcher’s post explained an incident that occurred when her son, 17-year-old son, Caleb Crutcher, was coming home from work. She says he was pulled over by a UAH officer for a cracked tail light.

“The officer referred to my 17-year-old as ‘brother’ and asked several times if he had any weed, or crack, or drugs, or a dead prostitute in his car,” Chanda wrote in the post.

UAH President Darren Dawson issued a statement Wednesday apologizing to Crutcher’s family and pledging to make changes to the university’s police force. But some UAH students want the university to do more to make it right.

The UAH chapter of the NAACP released a statement on Friday calling for action, accountability, and transparency.

“We wish there was more swift action. We shouldn’t take 12 days to release a statement on social media, and that officers were held more accountable more quickly,” said Joshua Thompson, a member of the chapter.

UAH officials have declined to say whether the officer was disciplined.

Since the post went viral, Thompson said more students have come forward to say that Caleb isn’t the only one who has had experiences like this with UAH police.

Thompson added, “It’s Black, white, man, woman. It’s everyone. It’s normal for police on campus to do, at least that’s what it sounded like. I hope it’s not, but it sounds like they get away with it without accountability.”

Thompson says that he has faith that UAH will do the right thing by making sure this is the last incident of it’s kind to happen. He says there is just one thing that students want.

“They want the university to have a no tolerance on harassment from police. That’s really what students want right now.” 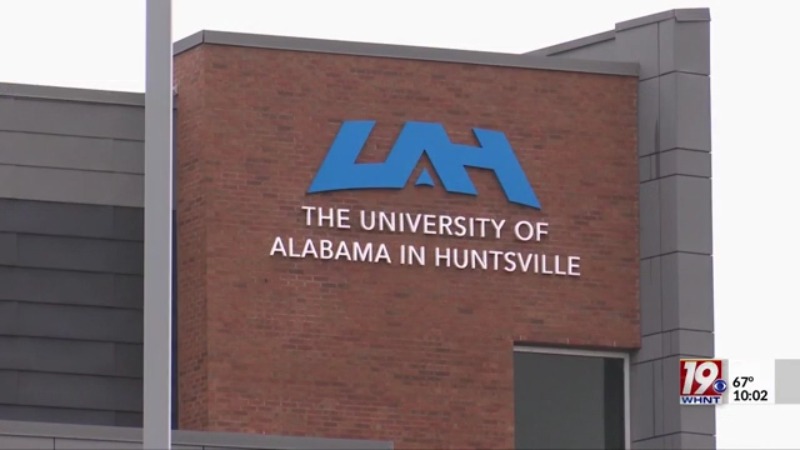