The U.S Supreme Court has granted the request of state Attorney General Steve Marshall and Secretary of State John Merrill to block a lower court’s ruling allowing counties to have curbside voting this election due to the pandemic.

Secretary of State John Merrill released a statement in response to the Supreme Court’s ruling:

“I am proud to report the U.S. Supreme Court has now blocked a lower court’s order allowing the fraudulent practice of curbside voting in the State of Alabama.

“During the COVID-19 pandemic, we have worked diligently with local election officials in all 67 counties to offer safe and secure voting methods – including through the in-person and mail-in processes. I am glad the Supreme Court has recognized our actions to expand absentee voting, while also maintaining the safeguards put into place by the state Legislature.

“The fact that we have already shattered voter participation records with the election still being 13 days away is proof that our current voting options are easy, efficient, and accessible for all of Alabama’s voters.

“Tonight’s ruling in favor of election integrity and security is once again a win for the people of Alabama.” 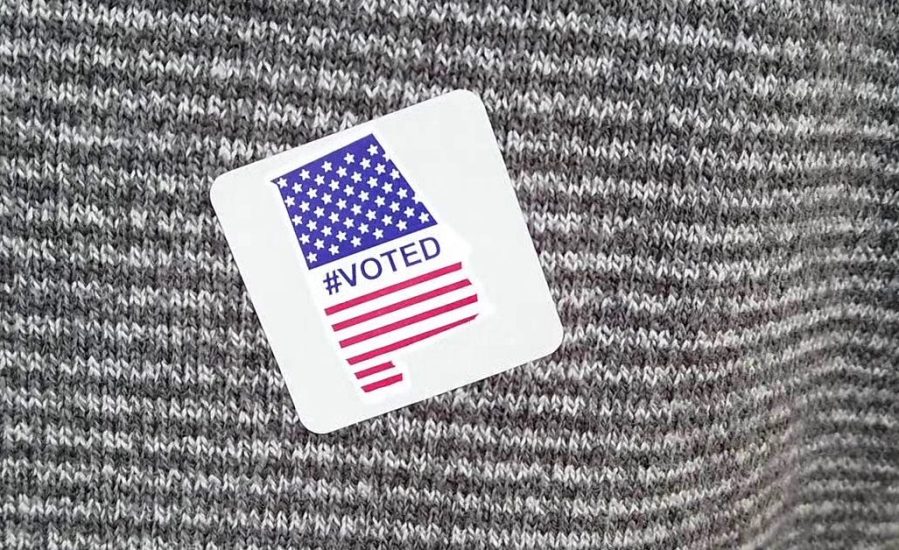