NASHVILLE, Tenn. (WKRN) — The man accused of beating his 14-year-old brother to death at a home in Hermitage last week is described by his aunt as a “narcissistic bully” whose mother was afraid of him.

David Matheny, 33, and his mother, Rebecca Greenwood were arrested and booked into the Metro jail Saturday morning on charges of criminal homicide for the killing of Sayeed Neilson.

Rachel Duncan, Sayeed’s aunt said Greenwood told her the boy had fallen in the tub the day before and “bumped his head real hard,” but claimed she did not realize how badly he was injured.

“I wanted to believe that,” she explained.

A warrant states Greenwood claimed she and Matheny, her older son, checked on Sayeed multiple times that day, then went to a bar for drinks and checked on him again before going to bed that night. Greenwood explained she and Matheny went to the grocery store the next day to buy cleaning supplies, cleaned the residence, then went to check on Sayeed, who they found unconscious.

Sayeed was pronounced dead at the residence. Upon further investigation, police determined the teenager’s injuries were not consistent with a fall.

Detectives questioned Greenwood, who they said admitted she had watched as Matheny punched the teenager and “stomped on his head” during an altercation. She explained she told Matheny to stop, but walked away without making sure the attack had ended, according to police.

“[Sayeed] didn’t deserve any of this,” Duncan explained. “He’s supposed to go on his first date and have his first kiss. He never got any of that and it’s not fair.”

Sayeed had just started high school, attending McGavock High School virtually. The boy, who loved Star Wars and Halloween was living with Asperger’s, an autism spectrum disorder, and for the most part, was like any other child his age, Duncan explained.

“I just wanted to know why? Why didn’t you protect him? Why didn’t you call someone?” Duncan said through tears. “That’s your baby. You should always protect your child. I know it’s both her kids, but Sayeed was a baby, only 14 compared to his older brother who is 33.”

Duncan said she learned over the weekend that her own mother, who lived in the home as well, was also being abused by Matheny.

Greenwood and Matheny remained in the Metro jail Monday morning without bond. The two were also charged with evidence tampering and child abuse.

Their arraignment was scheduled for Tuesday morning. 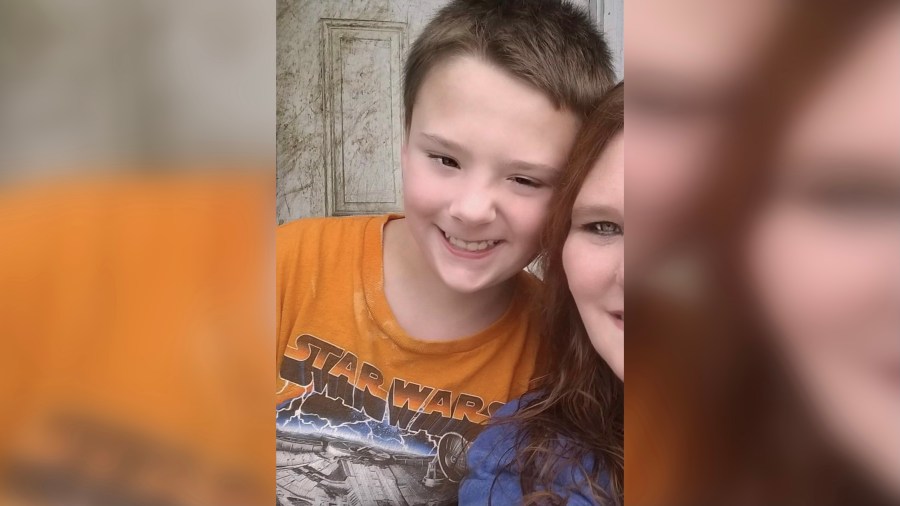