JACKSON COUNTY, Ala. — A man who Jackson County authorities said had been dodging them for months is finally in custody.

Kenneth Joe Bishop, 32, was arrested Sunday at a home on County Road 497 in Flat Rock, according to the Jackson County Sheriff’s Office.

Bishop was wanted for a July 17 chase where the Jackson County Sheriff’s Office said he assaulted a deputy in an effort to escape being arrested. He had meth and drug paraphernalia at the time, they said.

The sheriff’s office said they got a location on Bishop after two reports of him assaulting women Saturday in the Flat Rock area. When they arrived at the home, they said a stolen vehicle they believed Bishop had taken was there.

Bishop was found hiding in the attic of the home and arrested without incident, authorities said.

Three other people in the house where Bishop was also were arrested.

William Haggard, 23, and Sheena Haggard, 24, were charged with obstruction of justice. Authorities said they denied Bishop was in the home and initially tried to stop authorities from coming into the home.

Jess Allison, 19, was charged with meth and drug paraphernalia possession. 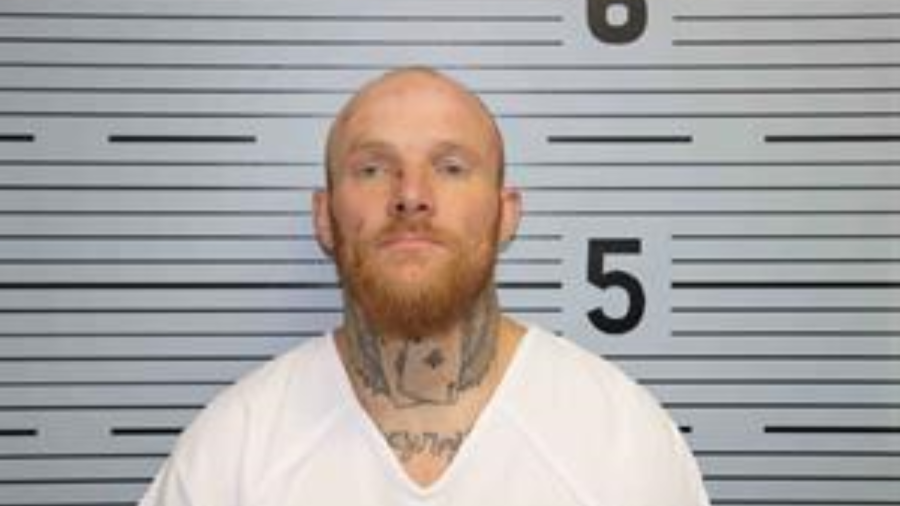