HUNTSVILLE, Ala — It has been nearly a year since Huntsville Police Department officer Billy Clardy, a STAC agent, was killed while attempting to make a drug arrest.

The Chattanooga man charged with capital murder in Clardy’s death, LaJeromeny Brown, has been in custody since the shooting. Prosecutors said in January they will be seeking the death penalty in the case.

Madison County Circuit Judge Chris Comer has ordered new counsel for Brown, who has been represented by Huntsville attorneys Brian Clark and John Brinkley for most of the past year.

They represented Brown at his preliminary hearing in January.

But recently they informed the court that the family would not be able to cover the cost of the defense. The attorneys asked the court to allow them to withdraw as retained counsel and become court-appointed counsel, with the State of Alabama covering the defense costs.

In an order Monday Comer agreed that Brown was indigent and allowed Clark and Brinkley to withdraw as counsel. But, he appointed Gardner and Wood, the lawyers he initially appointed, to return to the case.

The judge has set a hearing for Nov. 23 to ensure a smooth transition of the defense teams.

Prosecutors told News 19 Tuesday they hope to bring Brown’s case to a grand jury by mid-2021. 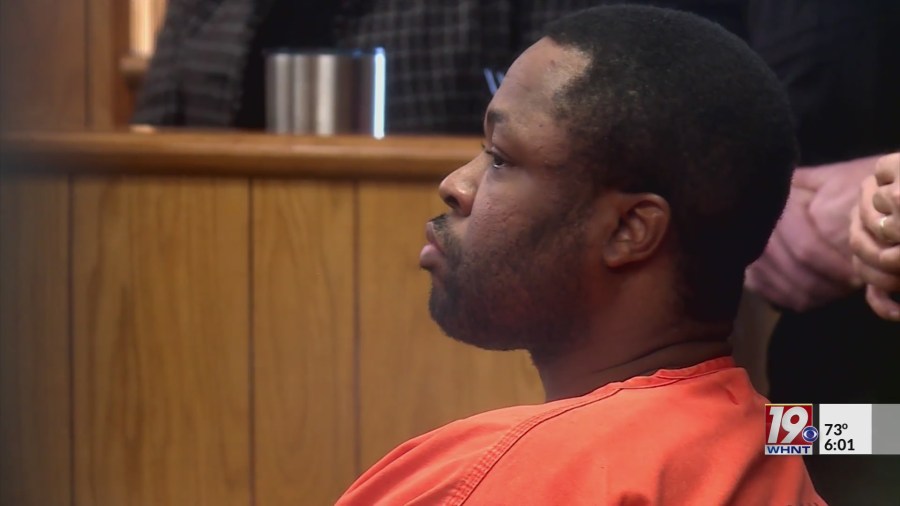