There are now six regions in the state that are seeing increased rules because of high covid numbers, and a seventh may soon be on the way.
Region three has seen two straight days days of a positivity rate of 8 percent.
For Sangamon County Public Health Director Gail O’Neill, the fact that the region is on the brink of seeing increased mitigations is not surprising.

“I mean, I think with the numbers we’ve been having it’s it’s has seemed inevitable but i don’t want that to come across that. People can’t help turn it around,” O’Neill said.

This is the closest the region has been to the new measures from the state. Christian and Montgomery counties have been spiking for weeks. The smaller agencies running the counties’ responses have trouble enforcing the rules. And they don’t see that changing even though a crack down is coming.

“So with that minimal staffing with the workload that we’re already pulling,” Kevin Schott, Deputy Director of Chris-Mont Emergency Management Agency said. “It’s going to be extremely difficult for us to do any enforcement of those mitigations quite honestly.”

If the region goes above eight percent for a third straight day, the state will shut down indoor dining at bars and restaurants. Business owners told WCIA that another shutdown could spell the end for their businesses. Downtown Springfield Inc. Is bracing for the worst after going as far as shutting down streets to see

“We’ve learned a lot about the virus and there is a way to function and keep people safe,” Lisa Clemmons Stott, Executive Director of Downtown Springfield Inc. said. “It just really depends on you know, things like everybody wearing masks when you go to a downtown business, everybody’s wearing masks.”

But O’Neill says the numbers are too high right now. It’s time to pull out all the stops.

“With these numbers it kind of is irresponsible not to, you know, do everything we can to try to mitigate the problems,” O’Neill said.

Region 6 posted a positivity rate above eight percent for the first time today. Two more days of those numbers and it will also face more mitigations. 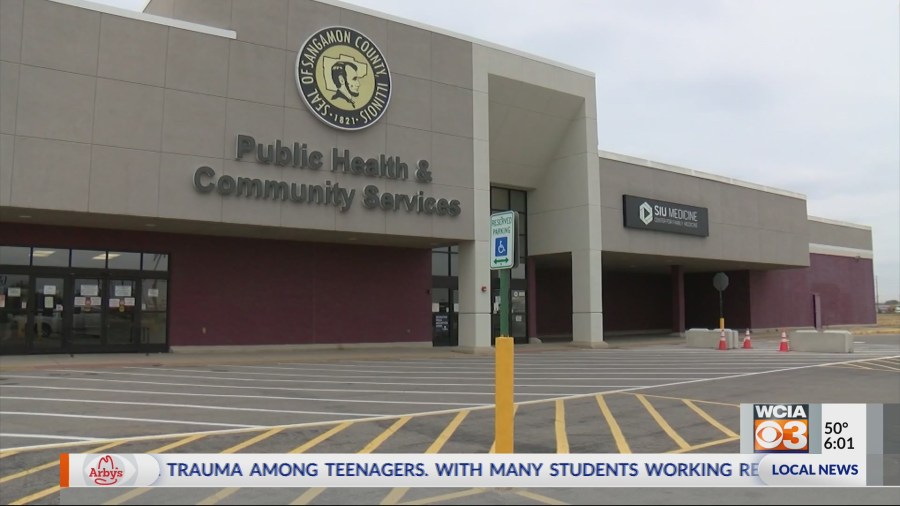