COLBERT COUNTY, Ala. — While chicken remains a staple for lunch and dinnertime meals, the process the birds go through before hitting your plate can leave behind a repugnant odor, and Colbert County citizens are tired of holding their noses.

County Administrator Roger Creekmore said the byproducts from processed chickens are being used as fertilizer.

The problem is that farmers use that byproduct as fertilizer by spreading it on top of the soil, which is allowing the smell to spread. Creekmore said there are regulations that require it to be blended into the soil, which would help decrease the smell. However, Creekmore said the commissioners can’t enforce those regulations because the state doesn’t allow county governments to pass ordinances or make laws. They’re reaching out to ADEM for a solution.

“The county commission recognizing that is simply asking the Department of Environmental Management to enforce those guidelines in Colbert County, as they are the regulating agency for this material,” Creekmore said.

In addition to cutting down the smell, Creekmore said it could also become a matter of public health when drinking water is involved.

“We don’t have any indications that that’s happened in the past, but you certainly don’t want to contaminate someone’s well or drinking water supply with it,” Creekmore said.

Before the request is sent to ADEM, it must first be signed by County Commission Chairman Jimmy Gardiner. 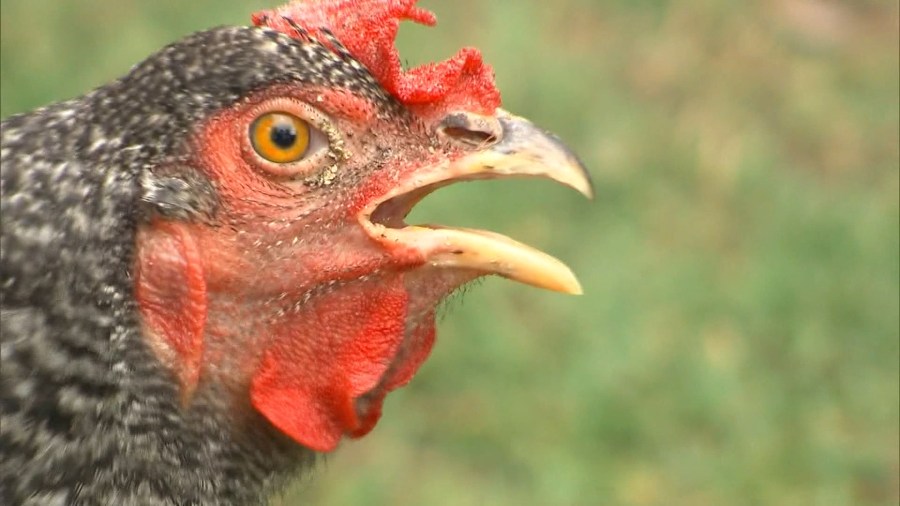